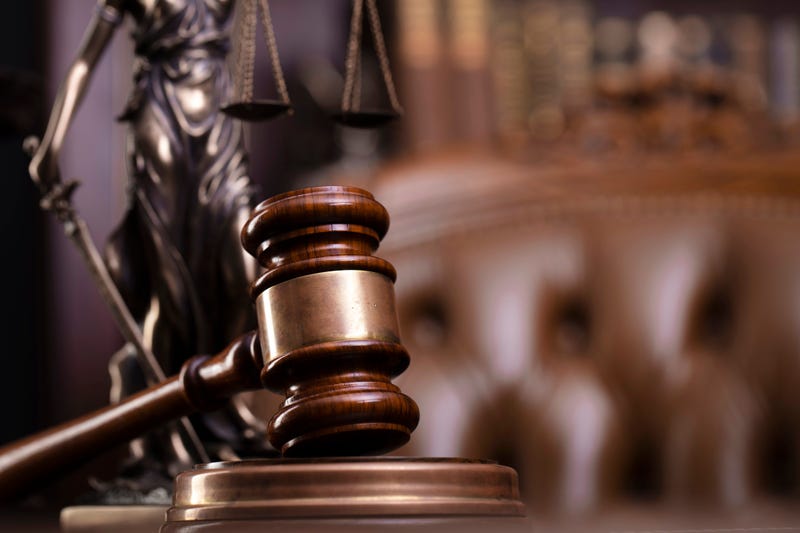 BANNING (CNS) - A multi-convicted DUI offender accused of killing an off-duty Riverside County sheriff's deputy and his 19-year-old daughter in a driving under the influence wreck north of San Jacinto pleaded not guilty today to two counts of second-degree murder and other charges.

Scott Brandon Bales, 47, of Moreno Valley, was arrested earlier this month following the collision that claimed the lives of sheriff's Cpl. Daniel Jacks Jr., 45, and his daughter, Hannah Jacks, both of San Jacinto.

The defendant was arraigned before Superior Court Judge Mark Singerton, who scheduled a felony settlement conference for Jan. 31 at the Banning Justice Center.

According to the California Highway Patrol, the collision happened just after 9 p.m. Nov. 13 along Gilman Springs Road, east of Bridge Street.

CHP Officer Jason Montez said Bales was at the wheel of a Chevrolet Silverado with a front-seat passenger going westbound on Gilman Springs when Jacks' Honda Insight approached from the opposite direction on the two-lane corridor, where there is no barrier forming a center median, only double yellow lines.

Montez alleged that Bales' pickup "crossed over the divided highway and traveled into the eastbound traffic lane."

The Chevy slammed head-on into the Honda, after which both vehicles came to a stop in lanes, according to the CHP spokesman.

County fire paramedics arrived a short time later and pronounced Jacks and his daughter dead at the scene.

Bales and his passenger, identified by the CHP only as a 45-year-old Moreno Valley man, were taken to the county medical center in Moreno Valley for treatment of major injuries.

"Bales was determined to be under the influence of an alcoholic beverage at the time of the crash," Montez said.

According to court records, the defendant has three prior DUI convictions -- in 2009, 2011 and 2015. The last one was a felony conviction.

Under California law, a convicted DUI offender who is aware of the risks of drinking and driving and who causes someone's death because of it can be charged with murder.

Jacks was a 14-year sheriff's department veteran, spending most of that time as a correctional deputy, staffing the Indio Jail, later designated the John J. Benoit Detention Center. 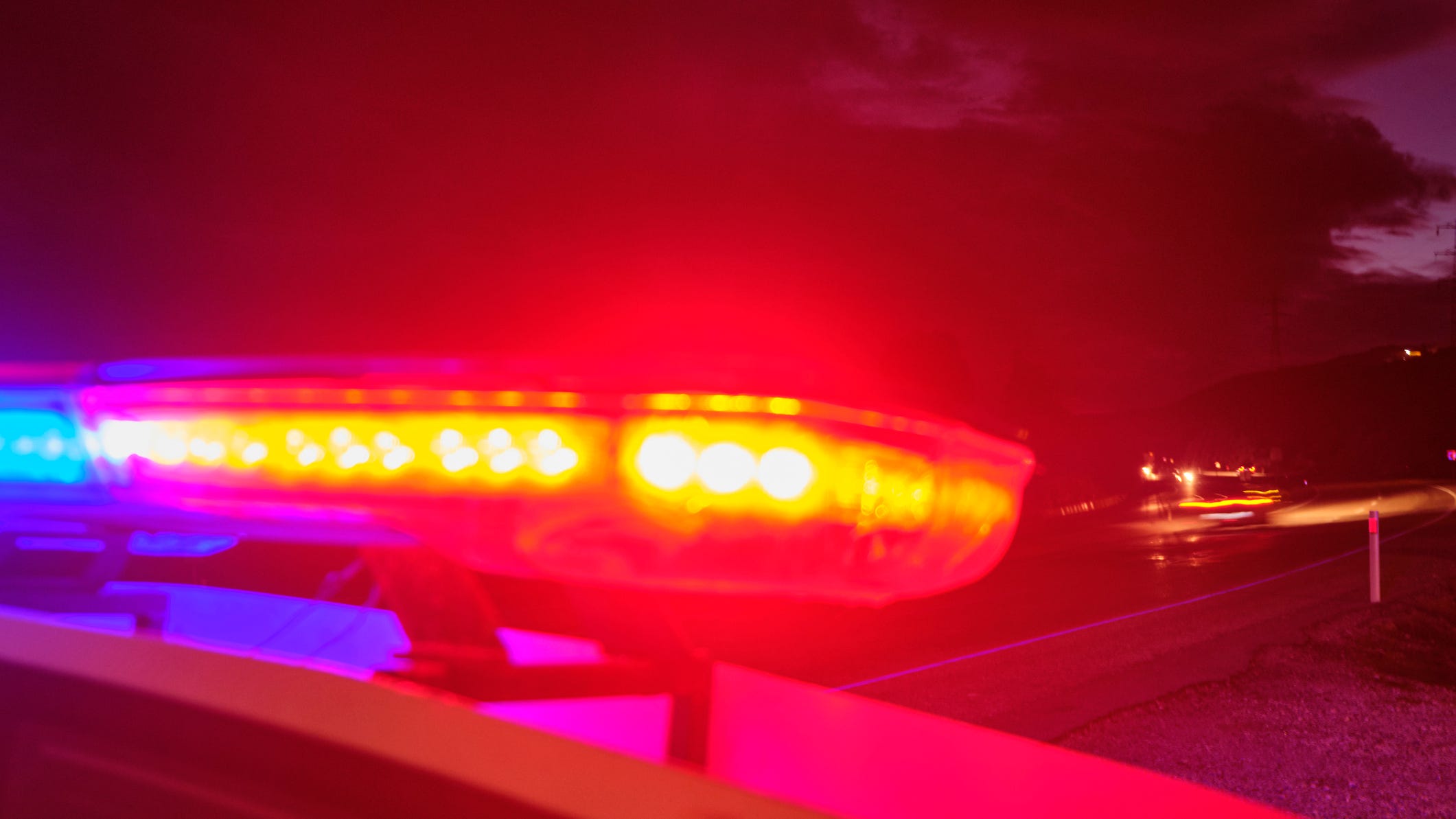 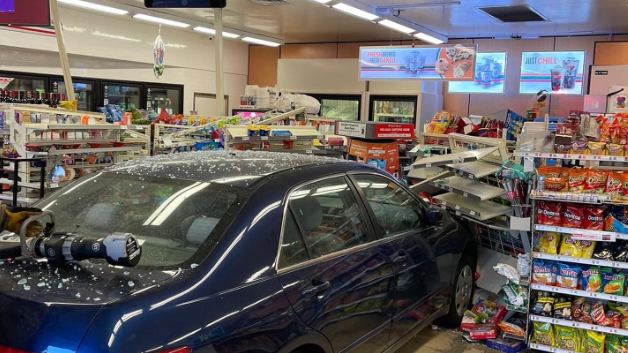 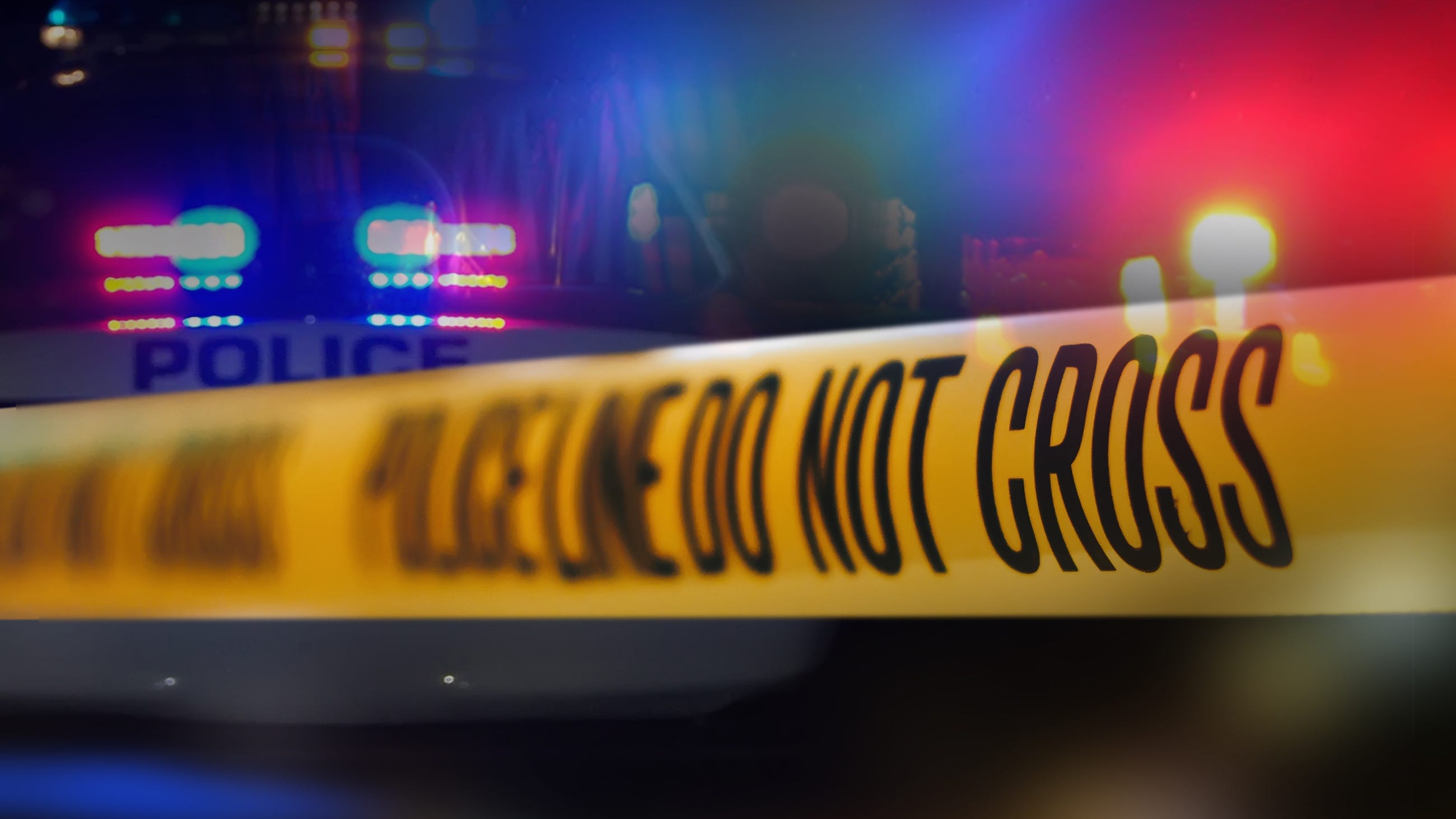