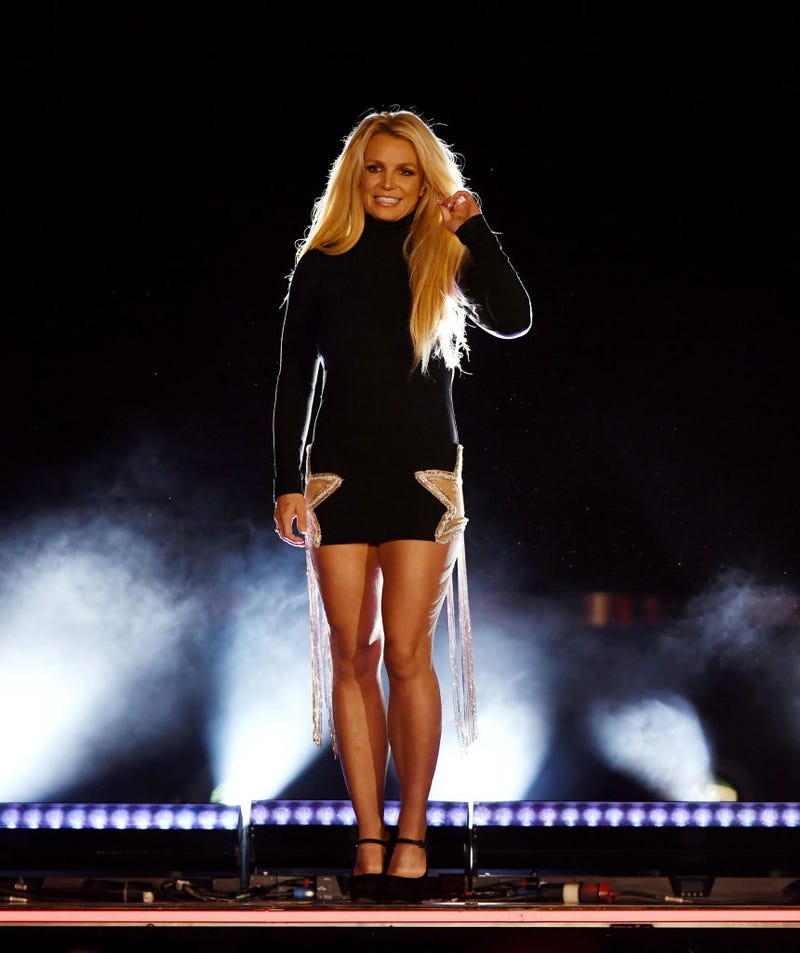 In an attempt to wrest control of her life away from her father and lawyers, pop star Britney Spears appeared in court Wednesday to ask a judge to end her conservatorship.

Spears, 39, spoke to the court remotely via phone. She told the judge that the conservatorship, which has been in place since 2008, was “abusive" and was doing more harm than good for her life.

In an emotional speech, Spears condemned the legal arrangement and her father, Jamie Spears, who has controlled it for most of its existence.

“It’s my wish and my dream for this to end," Spears said, according to The Hollywood Reporter. "I'm so angry, it's insane."

Spears requested the hearing so she could address the court directly, a rare move in the 13-year legal arrangement.

Spears' attorney, Samuel Ingham III, has repeatedly said Spears would prefer her father no longer be involved with the conservatorship.

Jamie Spears currently shares the co-conservator role with the Bessemer Trust Co. The two oversee all of Spears' business affairs.

Britney Spears claimed she was forced to take lithium against her will after rehearsals broke down for a planned Vegas residency in 2019 after she disagreed with part of the choreography.

In addressing the judge on Wednesday, Britney Spears said she wants to marry her boyfriend Sam Asghari and have a baby, but the conservatorship won’t allow her to.

She told the court she has an IUD and she can’t get permission to go to a doctor to have it taken out, according to The Hollywood Reporter.

“All I want is to own my money and for this to end and for my boyfriend to be able to drive me in his (expletive) car,” Spears said.

According to Buzzfeed, Spears also claimed she has been restricted in the use of her own credit card and stopped from making changes to her home, like staining her kitchen cabinets.

Jamie Spears and his attorneys have emphasized that Britney Spears and her fortune, which court records put at more than $50 million, remain vulnerable to fraud and manipulation.

The hearing gained an enormous amount of attention in part because of the #FreeBritney movement. Behind the hashtag are a group of fans who have mounted a years-long campaign to end the conservatorship.

They cite Spears' many performances and successful music career as proof that she is capable of directing her own life.

The scene outside the courthouse in downtown LA where a hearing will be held in the Conservatorship of Britney Spears. @KNX1070 pic.twitter.com/7xVipzmYPr

More than 100 fans gathered outside the courthouse before the hearing, holding signs that read “Free Britney now!” and “Get out of Britney's life!”

Spears said she has not felt heard in any of her previous appearances before the court, all of which were kept sealed from the public.

Buzzfeed reported after Spears spoke, one of her attorneys said he would consult with Spears to file the necessary document to formally seek an end to the conservatorship.

According to Buzzfeed, the attorney added that since Spears had her chance to speak publicly, she wants future proceedings to be sealed.