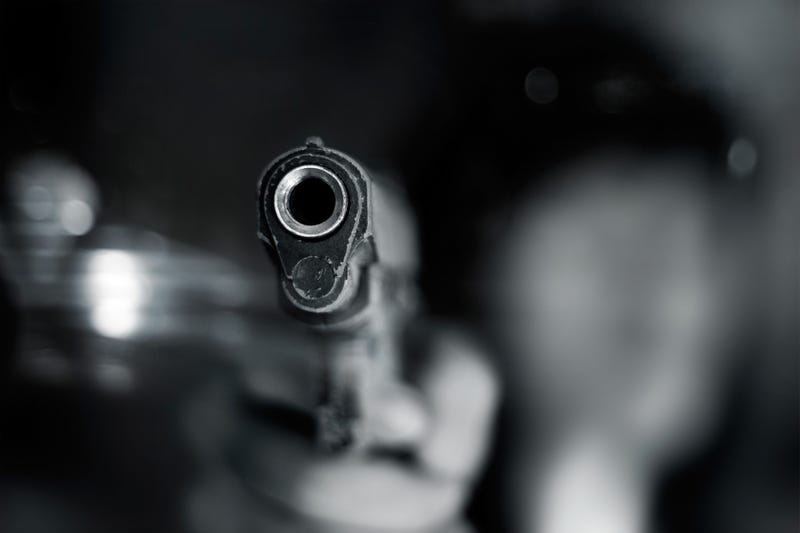 The victims were returning home from a club in Hollywood at around 2:45 a.m. They were headed to drop a friend off in the 12000 block of Albers Street when a car carrying two men pulled up behind them. At least one of the men drew a gun and proceeded to demand valuables from the victims.

It was alleged the robbers took two diamond Rolex watches, an iPhone, and at least $2,000 in cash. A female passenger was reportedly pistol-whipped during their incident.

The suspects were described as two Black males; one between 20 and 30 years of age, wearing a black jacket; and the other between 30 and 40 with a beard. Both suspects were wearing gloves.

The LAPD said the suspects fled the scene in an older-model white Toyota Corolla. 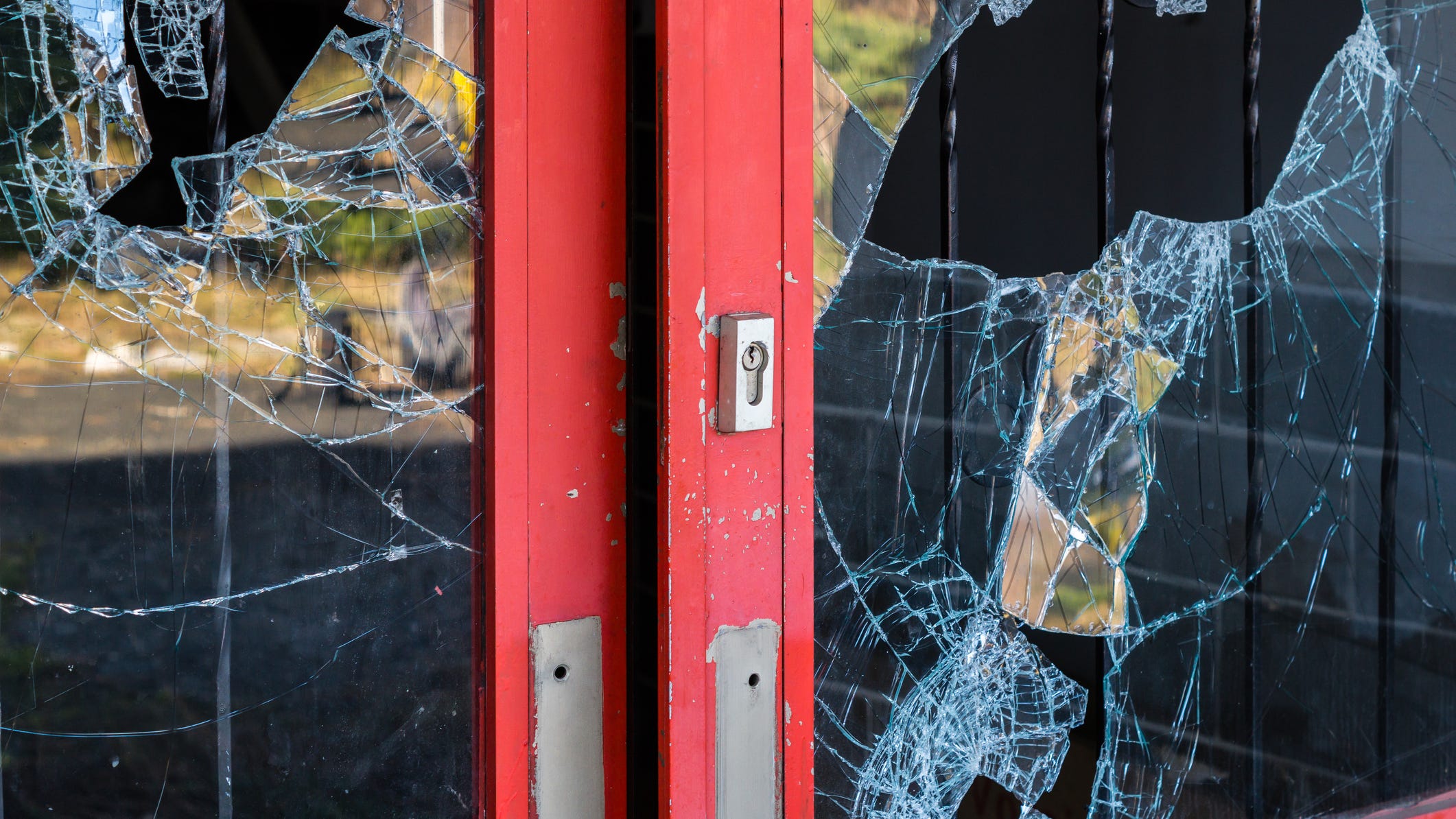