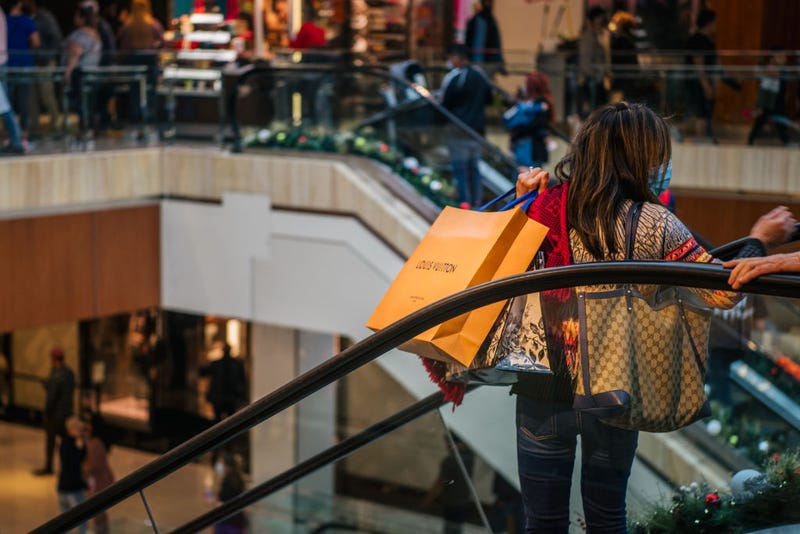 The Los Angeles Police Department will be "dedicating resources to some of these higher-end locations to deter further acts of violence," Chief Michel Moore told the Police Commission at its Tuesday meeting, one day after a smash-and-grab robbery carried out by at least 20 people at the Nordstrom's store at the upscale Grove shopping center in the Fairfax District.

On Wednesday, groups of suspects entered several stores at the Beverly Center and grabbed merchandise without paying and ran out, according to an LAPD statement.

Robbers also attacked a security guard and stole designer handbags worth an estimated $25,000 from the Nordstrom's store at the Westfield Topanga mall in Canoga Park on Wednesday evening.

Shopper Monica Garcia told ABC7 the robbery was "very disturbing" and made her "reluctant to come to Nordstrom or even the mall for that matter to come and make my purchases."

The Citadel Outlets in Commerce opened for Black Friday shopping at 8 p.m. Thursday with new security measures in place.

"Let's just say that within a minute to two minutes of an alarm being sounded, needing to close the centers as far as access in or out we are very capable of doing that," manager David Blagg told ABC7.

While Black Friday is considered the traditional start of the Christmas shopping season, it "stopped being a one-day event years ago, and this year some consumers started shopping for Christmas as early as Halloween," said Matthew Shay, president and CEO of the National Retail Federation, the world's largest retail trade association.

"Consumers are starting earlier than ever to be sure they can get what they want, when they want it, at a price they want to pay," Shay said.

Shay said he is "expecting another record-breaking holiday season this year and Thanksgiving weekend will play a major role as it always has."

A survey conducted for the National Retail Federation by Prosper Insights & Analytics found that 158.3 million people expected to shop from Thanksgiving Day through Cyber Monday, compared to 156.6 million in 2020 and 165.3 million in 2019.

The survey found that clothing continued to top the list of what people plan to buy during Christmas shopping at 53%. Gift cards were second at 46%, followed by toys (39%), books/music/movies/video games (35%) and food/candy (31%).

Last Chance for Animals held its 35th annual "Fur-Free Friday" protest in Beverly Hills on Black Friday, calling for a worldwide ban on fur and for retailers to stop selling it. A bill signed into law by Gov. Gavin Newsom in 2019 bans the sale of fur products in California on Jan. 1, 2023.

Black Friday is also the 30th annual "Buy Nothing Day," billed as "a 24-hour moratorium on consumer spending" to "disentangle your mind from the compulsion to buy, the addiction that is wreaking more havoc than ever on our natural and mental environments," according to Adbusters, which conceived the day.

Suggested "Buy Nothing Day" activities include setting up a table with a pair of scissors at a shopping mall to offer passers-by the opportunity to cut up their credit cards and organizing a group to push "empty shopping carts around in a long, inexplicable conga line without ever buying anything." 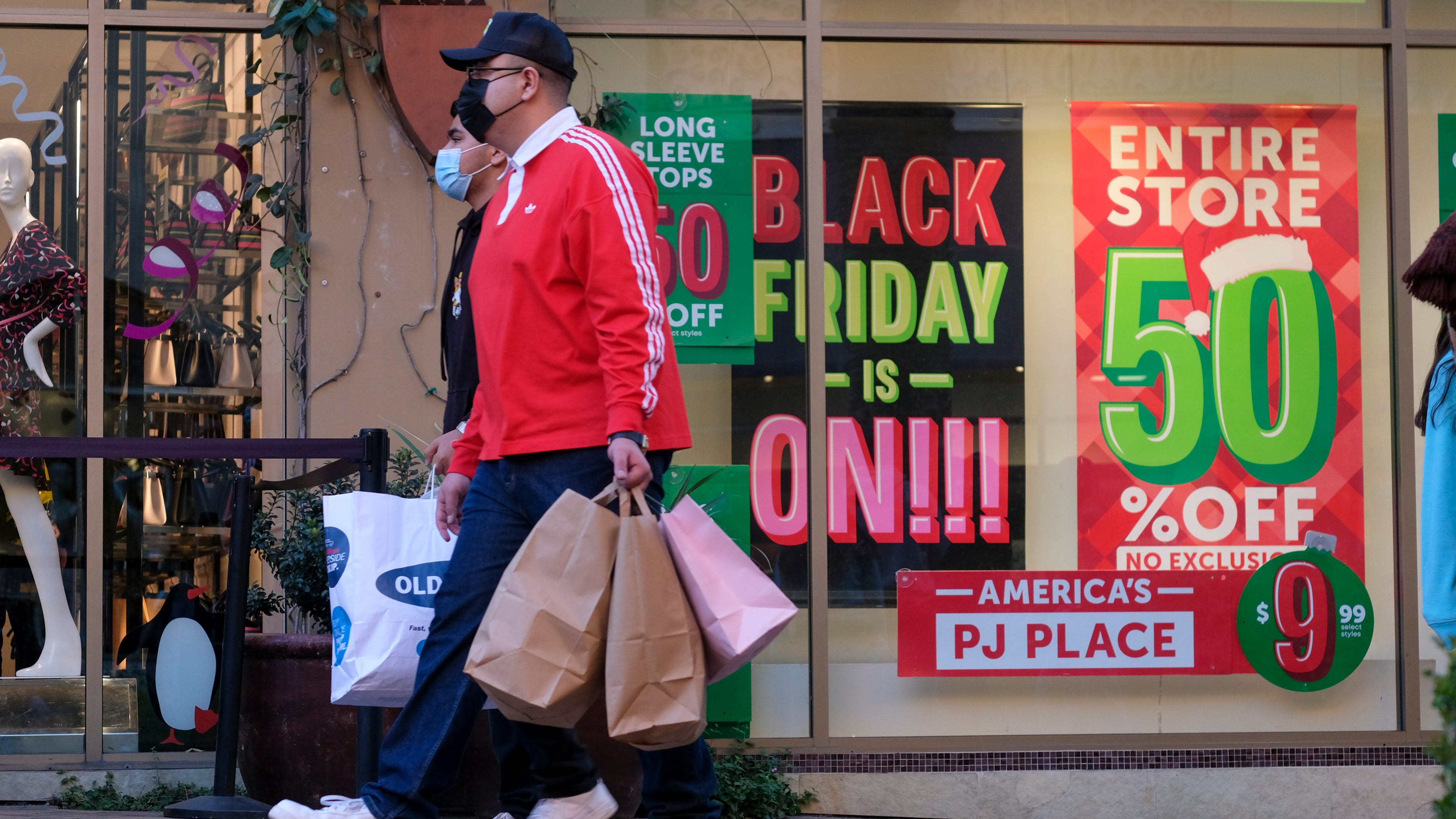