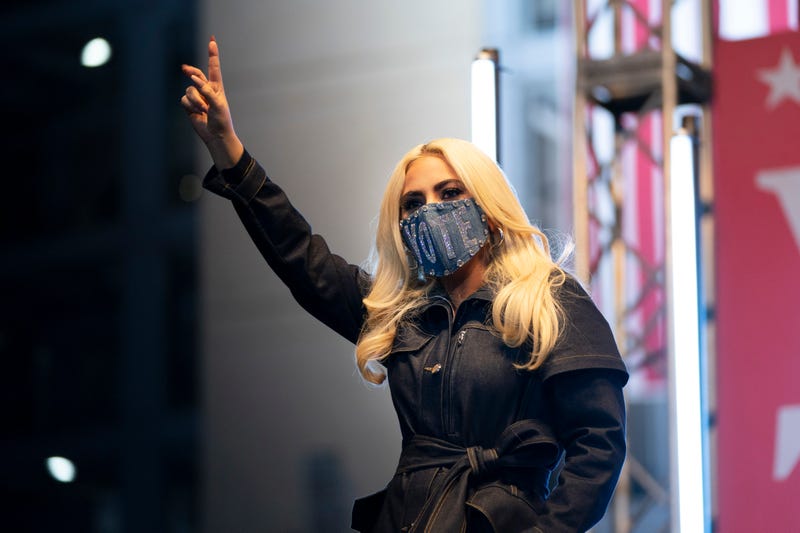 In the age of Chromatica, Lady Gaga has also just signed on for a new movie role alongside Brad Pitt in the upcoming action thriller, Bullet Train. The film directed by David Leitch is based on the Japanese novel, Maria Beetle, by Kotaro Isaka.