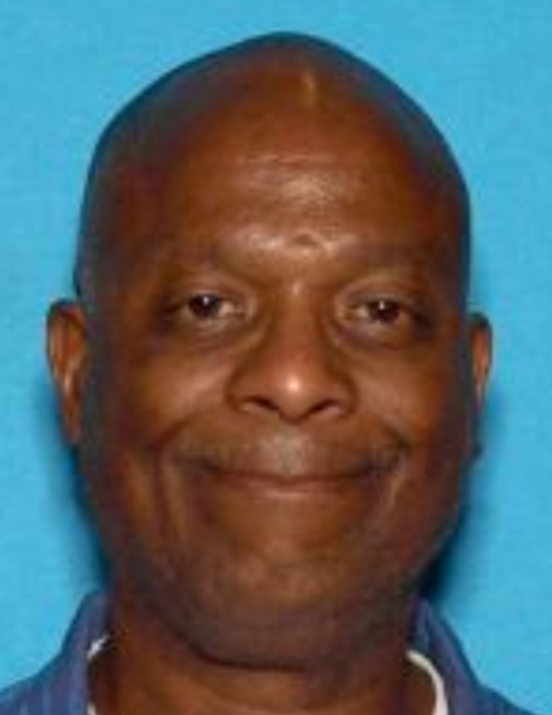 SOUTH LOS ANGELES (CNS) - A man who allegedly crashed a car and a dump truck into the garage of his estranged wife's home in South Los Angeles was in custody today after surrendering to authorities.

Ronald Lee Dunn, 60, turned himself in on Monday, and was being held on $100,000 bail, according to the Los Angeles County Sheriff's Department.

Detectives plan to seek charges of criminal threats and vandalism against Dunn, according to the sheriff's department.

Authorities had sought the public's help to find Dunn, who allegedly crashed the vehicles on the afternoon of Jan. 15, the sheriff's department reported.

"Suspect Dunn drove his vehicle, (a) white 2009 Chevrolet Impala ... into the victim's garage at the 1500 block of W. 107th St. in Los Angeles two times. He left and returned five minutes later in a dump truck and rammed it into the front of the victim's residence, struck two parked vehicles, then drove away."

Video of the incident has circulated on social media. Patricia Dunn told ABC7 that the man in the video is her husband, who she was divorcing, and said she feared for her life. Dunn said she is in the process of obtaining a restraining order against him.

"A man under that kind of rage -- who's to say what he might do?" Dunn told the station. "He was trying to kill me. He really was." 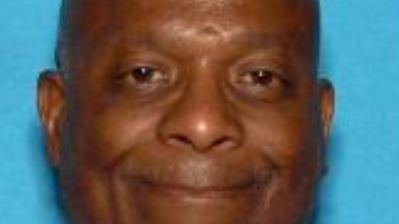