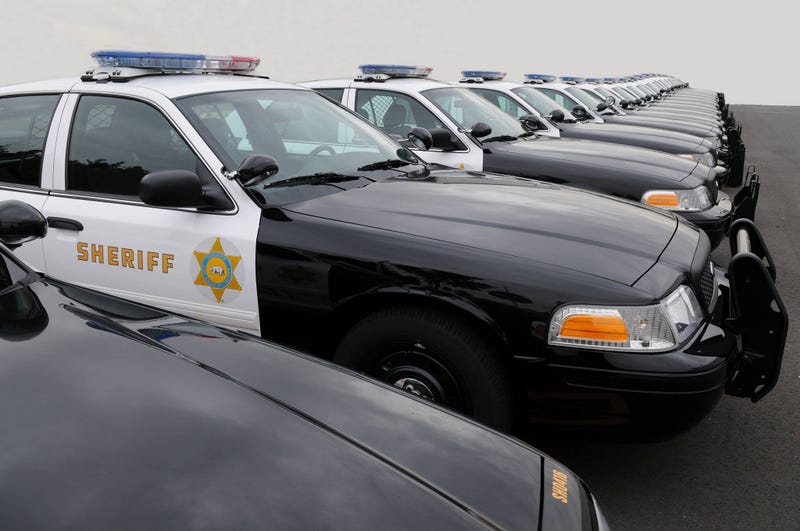 LOS ANGELES (CNS) - A man who witnessed his brother being shot by sheriff's deputies investigating a domestic violence call in Lancaster in 2020 will have to shore up two of the three causes of his action in his suit against Los Angeles County for those claims to remain part of his complaint, a judge ruled Monday.

L.A. Superior Court Judge Theresa M. Traber agreed with defense attorneys that James Thomas' lawsuit currently has insufficient facts to support his claims for intentional infliction of emotional distress and a violation of his civil rights.

The judge said there was nothing in the suit to show deputies' actions were directed at the plaintiff and "calculated to cause him severe emotional distress."

The civil rights claim lacks any information that the deputies threatened, intimidated or used coercion against him, according to Traber, who gave the plaintiff 30 days to file an amended complaint.

Thomas, who is Black, is the brother of the late 62-year-old Michael Thomas. He brought the lawsuit April 20 and his third cause of action, for negligent infliction of emotional distress, was not challenged by attorneys for the county.

However, the deputies accosted Michael Thomas and shot the unarmed man, who posed no danger to them, the suit states.

James Thomas was present and "witnessed his brother dying," the suit states.

Deputies said previously that Michael Thomas' girlfriend called 911 to report the domestic violence incident, but never spoke to the operator. She left the phone line open and several minutes of arguing and fighting between the caller and the suspect could be heard in the background, the department said.

The suspect's girlfriend later gave a recorded statement to deputies in which she confirmed she had placed the 911 call and had been assaulted by the suspect, the LASD said.

"When deputies arrived, they made contact with the suspect inside the location and attempted to detain him for a domestic violence investigation," a sheriff's department statement said.

"The suspect refused to comply with the (deputies') orders, and an altercation between the deputies and the suspect ensued.

"During the altercation, the suspect reached down and attempted to gain control of one of the deputy's firearm," the statement said. "It was at that time when a deputy-involved shooting occurred."

Thomas died at an area hospital. No deputies were injured. 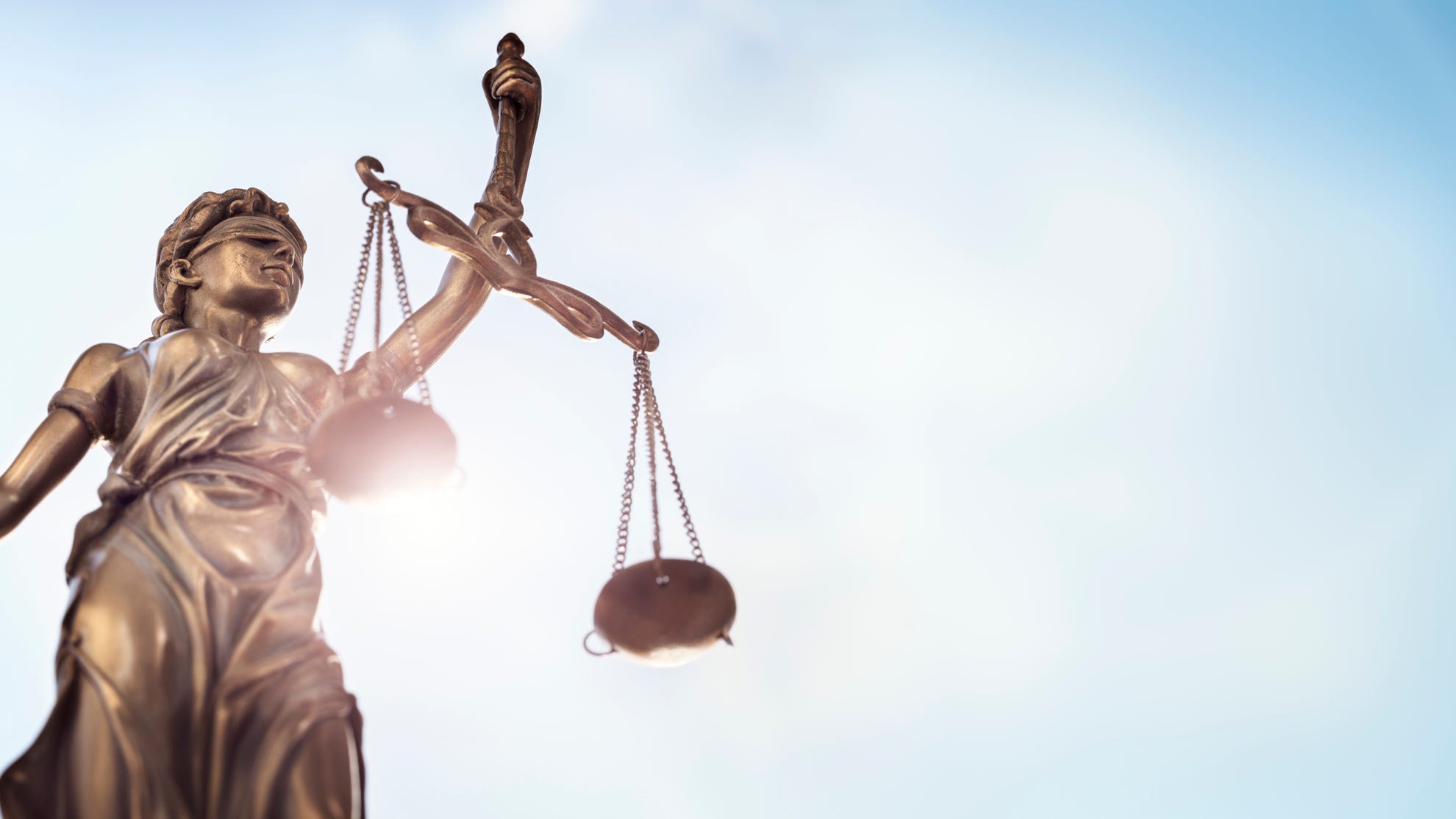