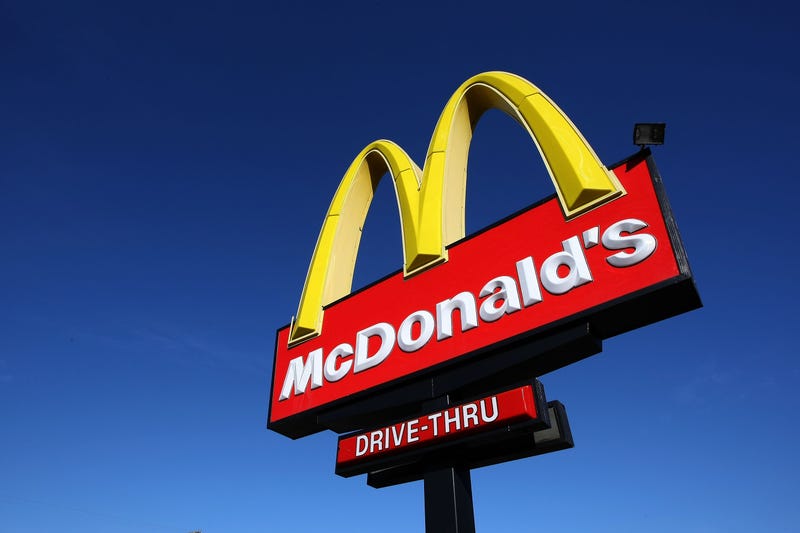 McDonald’s is doing some serious giving this year.

The fast food giant has announced it’s bringing back the McGold Card for the first time since 2018. The card gets one lucky person free food for life.

In a press release the company said it’s launching the “SZN of Sharing” campaign, getting people deals and even merchandise through the McDonald’s app.

“Our fans have been fascinated by the lore of the McGold Card and if it really exists. And now, we’ll make this McDonald’s legend a reality for our fans by giving them the ultimate holiday gift – a chance to win a card and then share access to it with three of their family or friends,” Tariq Hassan, McDonald’s chief marketing and customer experience officer, said in the release.

McDonald’s has not announced how much the card will be worth this go around but in 2018 the prize was valued $52,350. The card will entitle the holder to two meals per week for 50 years.

To score the card one needs to use the restaurant’s app. Each purchase has within the app starting Dec. 5 counts as an entry toward obtaining the McGold card. Winners will be notified on Dec. 25.

Along with the chance to win the card, each purchase in the app of at least $1 allows the chance to snag merchandise like a Chicken McNuggets stocking and even hoodies in Egg McMuffin or cheeseburger prints. There will also be Hamburglar graphic tees created with Diamond Supply Co.

During the SZN of Sharing promotion McDonald’s is also offering big food deals. In app with a $1 minimum purchase you could buy a Big Mac or Crispy Chicken Sandwich and get one free, or a 6-piece McNuggets, or a 50 cent Double Cheeseburger.

Hurry up and order in the McDonald's app as the McGold card won't be available for long! 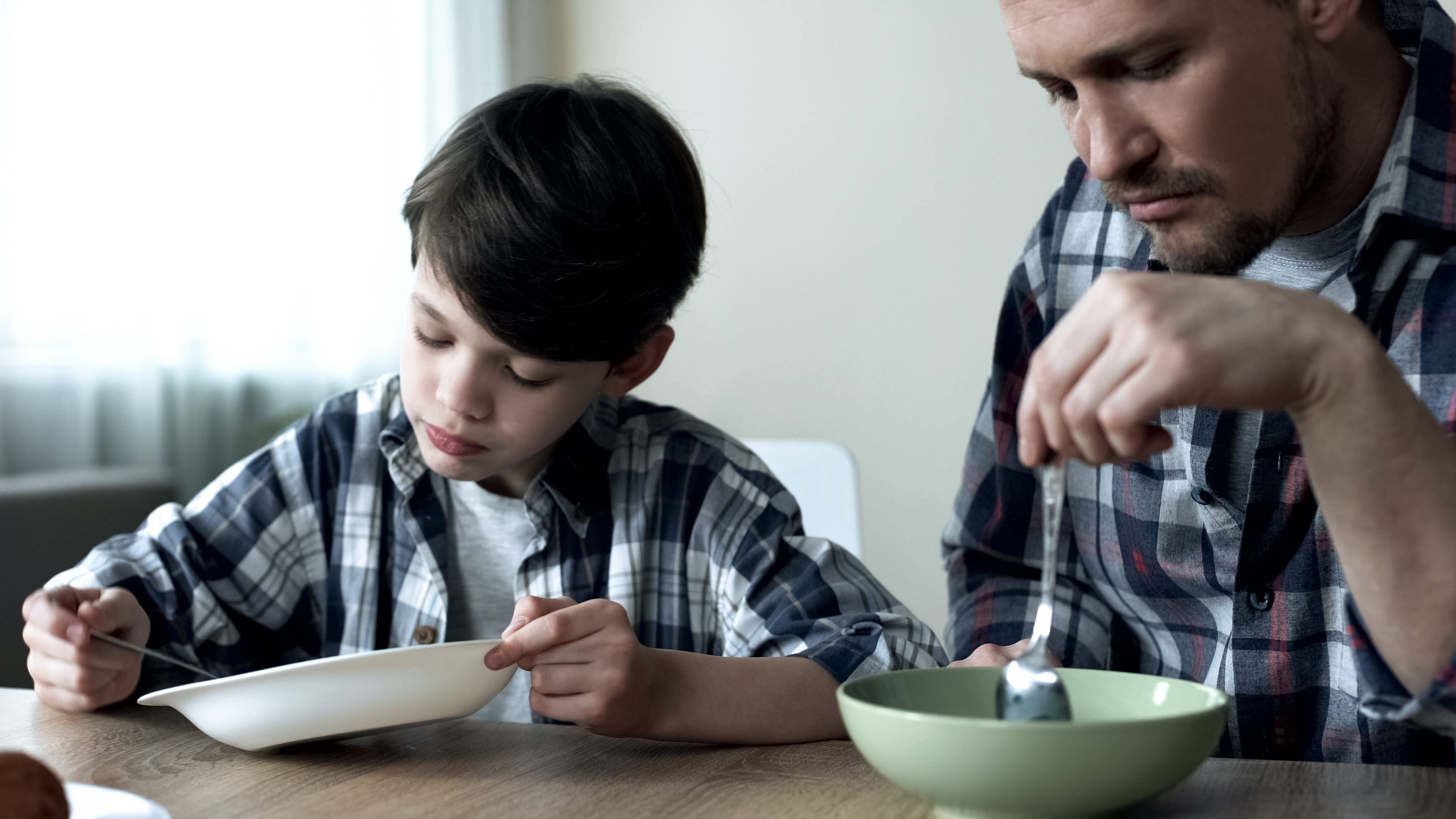 1 in 5 adults is worried about having enough food 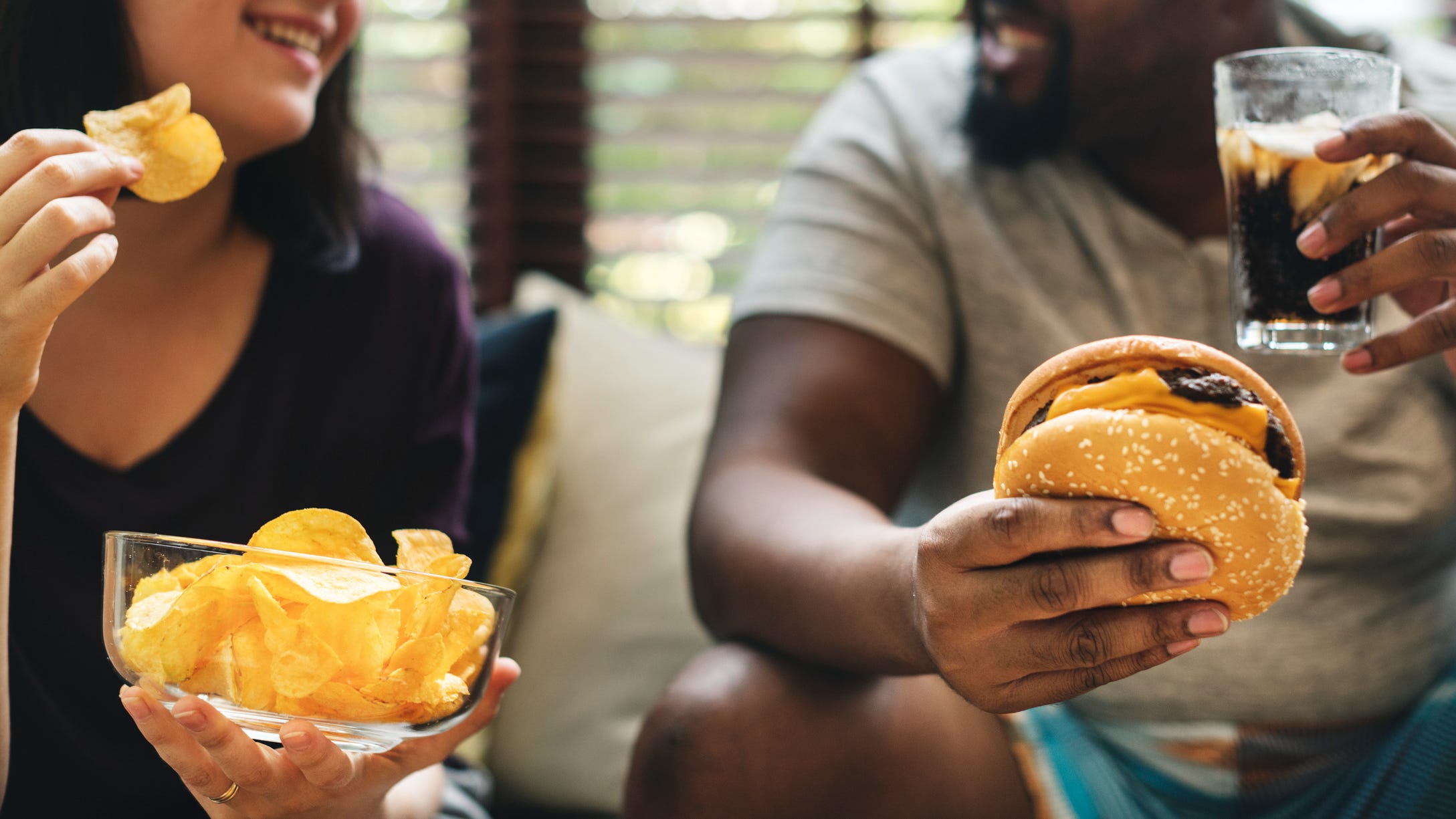 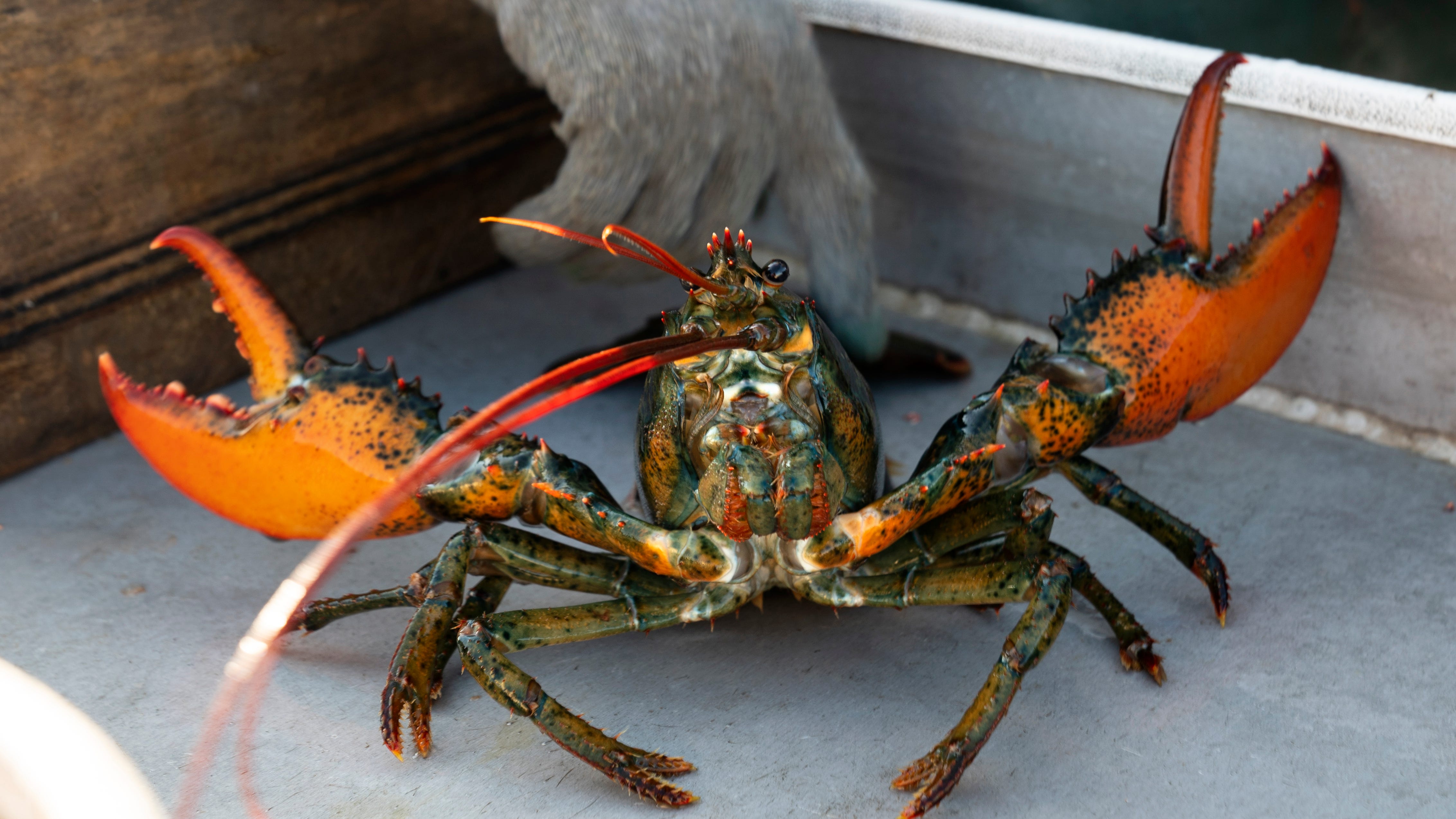