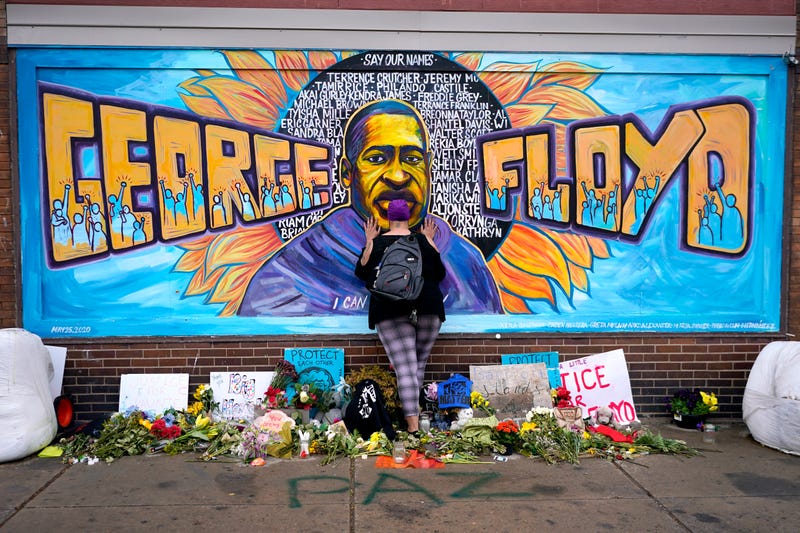 The city of Minneapolis has decided to buy the boarded-up Speedway gas station at the intersection where George Floyd was killed by police and turn it into a racial justice healing center and permanent memorial for the Black man.

The City Council voted unanimously Thursday to purchase the gas station at the intersection now known as George Floyd Square. The area has become a protest site since Floyd was killed in May 2020, when white police officer Derek Chauvin used his knee to pin Floyd's neck to the pavement for 9 1/2 minutes as the 46-year-old Floyd gasped that he couldn’t breathe and went limp.

Floyd's killing, which was recorded by a bystander, sparked a national reckoning on racial injustice.

The Star Tribune reported that the project will cost $200,000 in taxpayer money, assuming the city accepts a $420,000 donation from the entity that owns the parcel, which likely stands on contaminated soil because of the land's use as a gas station.

Realty Income Corp., the California real estate investment group that owns the land, said it wants to unload the property, in part, out of concerns over liability, according to city documents. In March, the body of a 45-year-old man was found in the building; prosecutors said he died from a fentanyl overdose.

Some activists have said the city's involvement in taking over the property could taint the protest and community space that emerged organically after Floyd's killing.

The official acquisition will likely begin in the first few months of 2023, though the city has said the full timeline will be a lengthy community-based process that could take years.

Four former Minneapolis police officers have been convicted of various charges in connection with Floyd’s killing, including Chauvin, who was convicted of state murder and manslaughter charges last year and is serving 22 1/2 years in the state case. 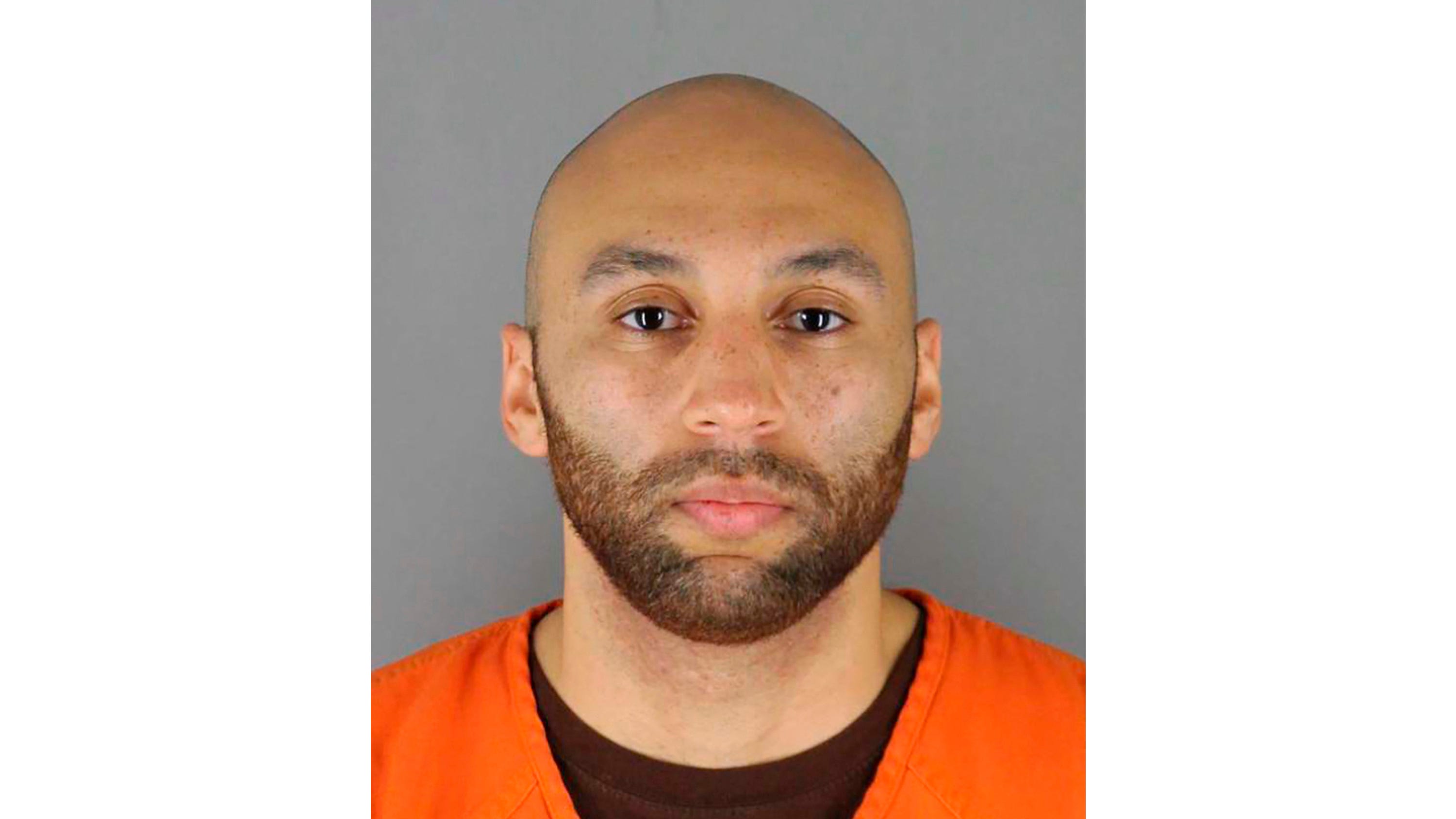