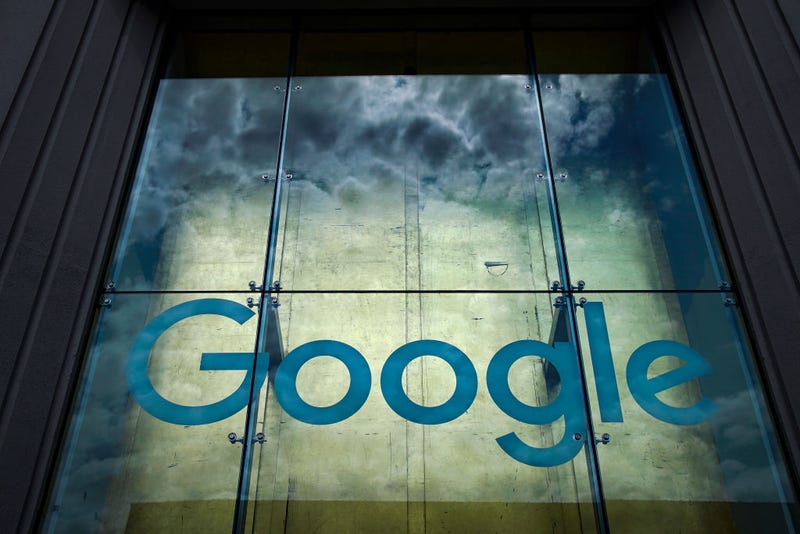 SACRAMENTO, Calif. (AP) — The Federal Trade Commission and a handful of states announced settlements Monday with Google and iHeartMedia related to misleading radio advertisements about a Google cellphone.

The settlements stem from complaints alleging Google paid to have radio personalities endorse and talk about their personal experiences using the Pixel 4, one of the company's cellphones, according to California Attorney General Rob Bonta. At the time, the phone wasn't available and many of the radio DJs had not used it, Bonta said.

“Google tried to take shortcuts in advertising its products, and now it’s paying the price,” Bonta said in a statement. “Asking DJs to share personal experiences about a product they had not used is misleading — and a violation of state consumer protection laws."

California's complaint includes a script given to radio personalities that included first-person language about using the phone's camera to take photos at night for events like football games and meteor showers, as well as using the phone's voice activation system.

“These Radio Personalities did not own or regularly use a Pixel 4 and had not used a Pixel 4 to take pictures at night, as indicated in scripts," according to the complaint.

Arizona, Georgia, Illinois, Massachusetts, New York and Texas and the Federal Trade Commission were part of the settlements.

Of the settlement money, California will receive nearly $3 million. The money will be split between the state and Alameda County, where the case was filed, and be used to enforce consumer protection laws, a spokeswoman for Bonta said.

The settlement bars Google from making misrepresentations in endorsements of its products for 20 years. The company will also be required to regularly report to California about its compliance with the settlement.

Google did not immediately respond to an email seeking comment, and iHeartMedia spokesperson Wendy Goldberg declined to comment. 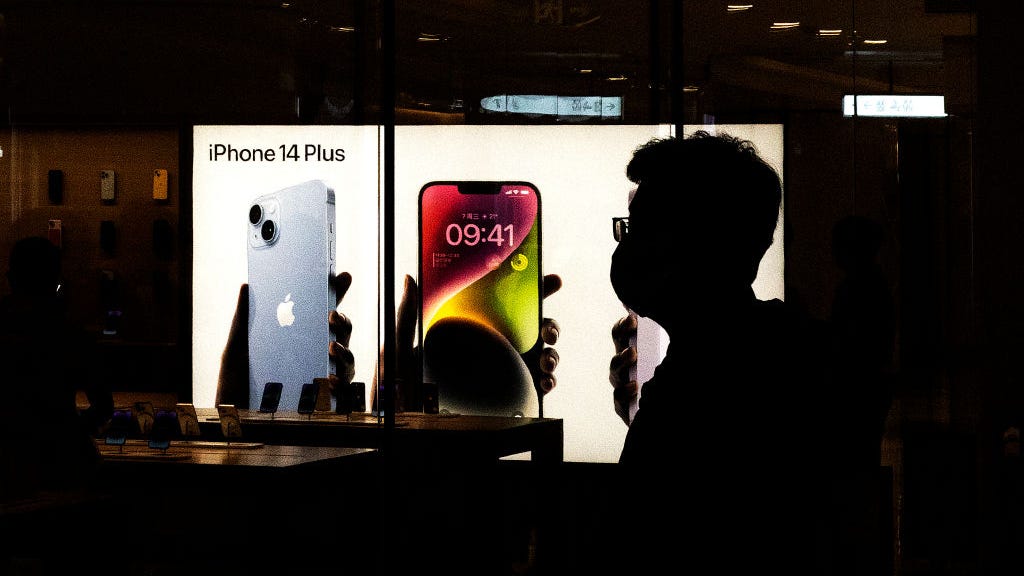 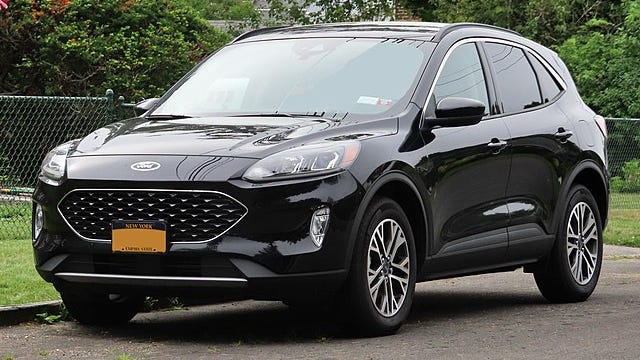 Recall: Your SUV could burst out in flames 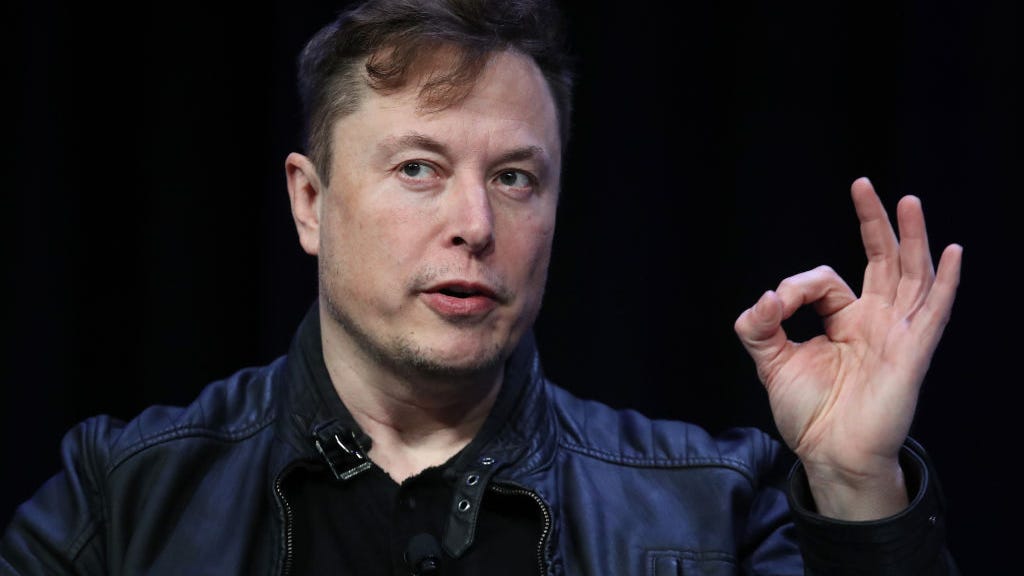