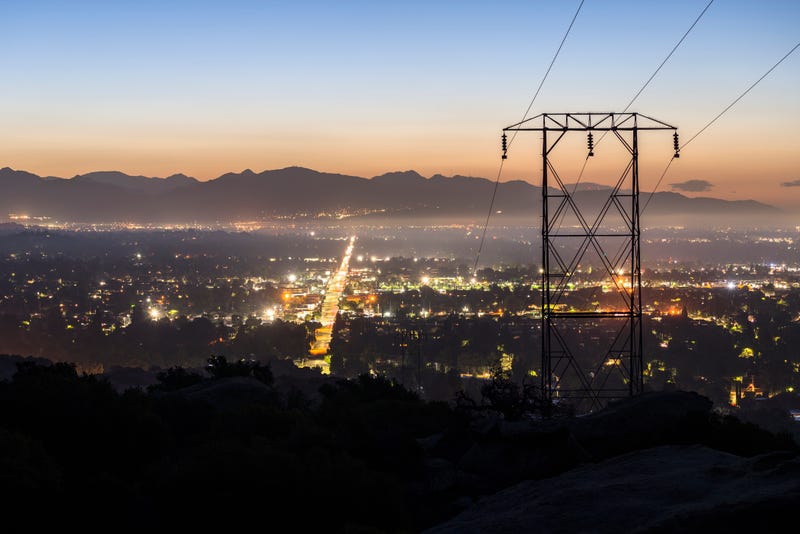 The National Weather Service issued a “red flag” warning for much of Southern California, citing high winds and low humidity. The warning prompted SoCal Edison to cut off power to more than 73,000 customers on Thanksgiving Day.

According to the utility’s website, more than half of those customers were still without power as of 9 a.m. — 40,723 in Los Angeles, Orange, Riverside, San Bernardino, and Ventura counties. A further 122,838 remained under consideration for shutoffs.

Powerlines or equipment damaged by high winds could spark fires quickly in low-moisture environments. SoCal Edison officials have said the shutoffs were “a tool of last resort” used to protect customers.

Red flag warnings will remain in place until 6 p.m. on Friday. Warnings may be extended into the weekend in some areas should gusty, dry conditions prevail. 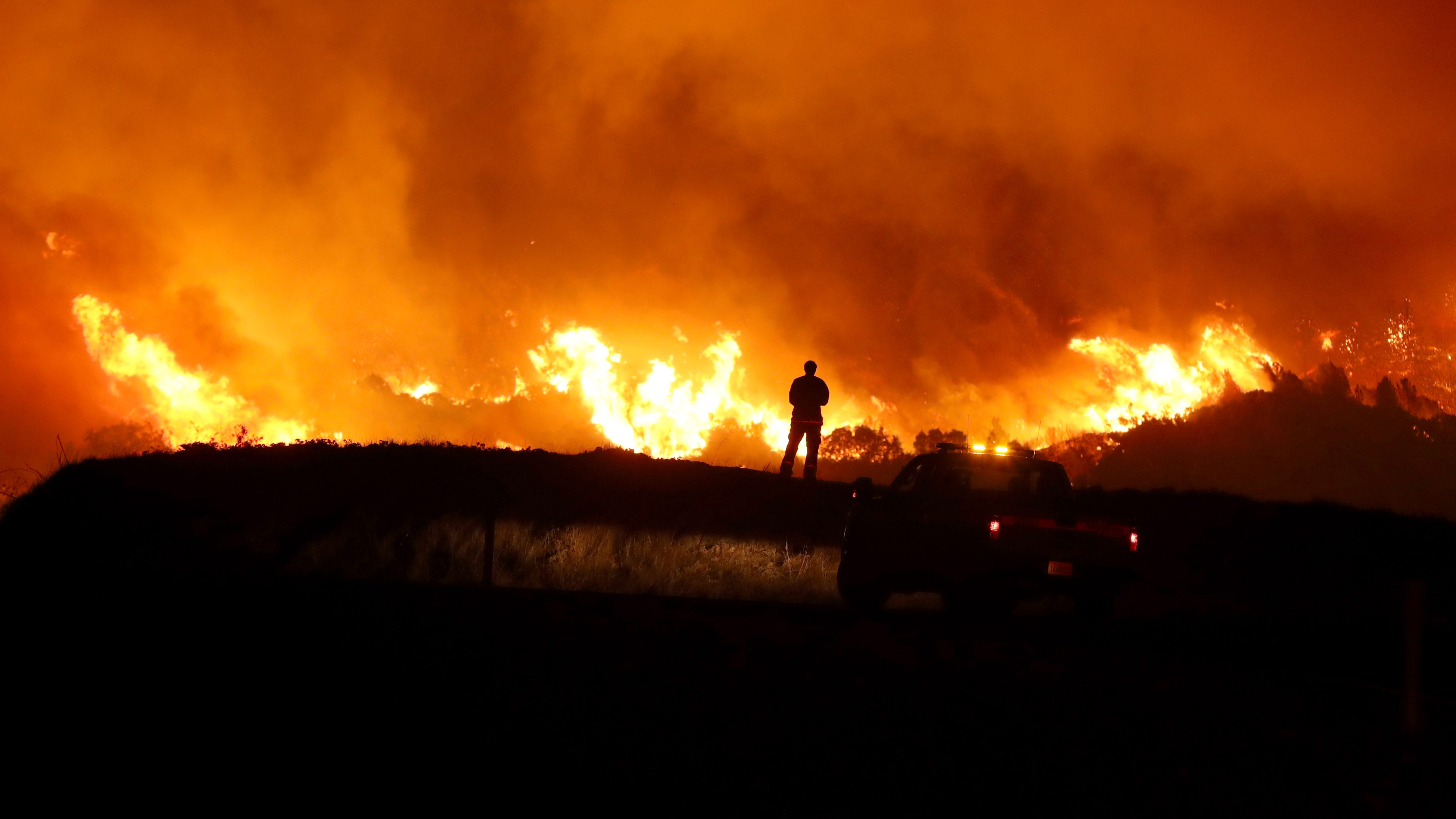