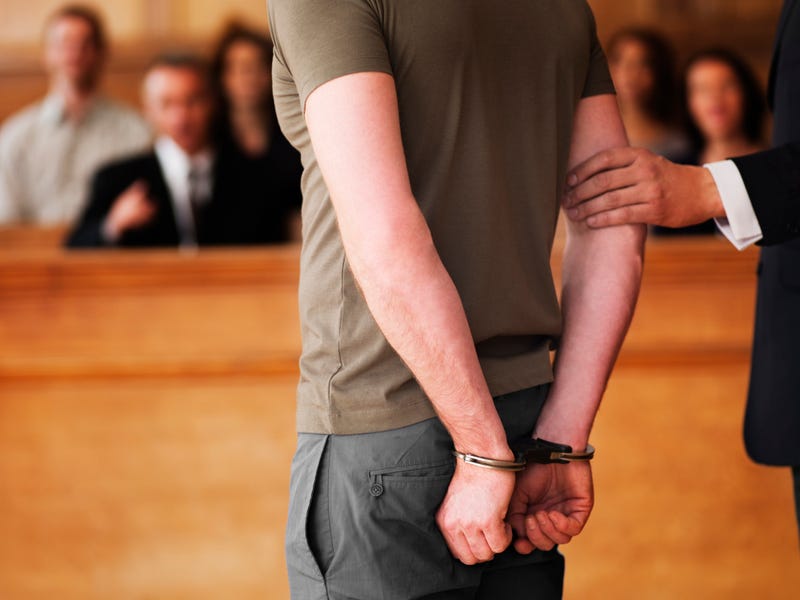 Jose Larin-Garcia, 22, was charged with four counts stemming from the shooting of four victims, ranging in age from 17 to 25, who were found dead at two locations in Palm Springs. Larin-Garcia also faces a special circumstance allegation of committing multiple murders, subjecting him to a possible death sentence if convicted.

The fourth victim, Carlos Campos Rivera, 25, was found 30 minutes later lying in the street roughly a half mile away.

Prosecutors told the jury that bullet casings found in the Toyota were the same as those found in Larin-Garcia’s own car, although the murder weapon had not been recovered. The defendant’s clothes and shoes also had the victims’ blood on it.

Larin-Garcia’s attorney argued that blood and bullet evidence was not sufficient to prove his client was behind the brutal slayings—merely that he was present at the crime scene.

Prosecutors alleged Larin-Garcia was riding in the Toyota when he fatally shot Rivera on Canon Drive south of Theresa Drive, while the victim was standing next to the vehicle. They did not confirm a motive, but speculated that illegal drugs may have been involved.

After shooting Rivera, prosecutors said Yuliana Garcia, who was believed to be driving the car, sped off. They contended the defendant then shot the other occupants of the vehicle, then jumped from it while moving before it crashed into a parked Jeep at Sunny Duns and El Placer roads.

Prosecutors alleged Larin-Garcia killed the three because they witnessed the murder of Rivera.

Police testified that Larin-Garcia was found by responding officers hiding under a pickup truck a few blocks from the crash scene. He was transported to an area hospital to be treated for minor injuries.

The prosecution alleged Larin-Garcia fled from the hospital and went to the home of a friend. A Palm Springs detective testified that the friend went to the home of Larin-Garcia’s mother to retrieve a fresh set of clothes for him, along with an ID card from his wallet. The friend also allegedly furnished the defendant with a bus ticket to Floruda under the name “Joseph Browning.”

Larin-Garcia reportedly shaved his head at some point later in the day. Prosecutors alleged this was to modify his appearance. The friend drove him to a Greyhound bus station in India, where he was arrested.

Larin-Garcia remains in custody without bail at the John Benoit Detention Center in Riverside County. 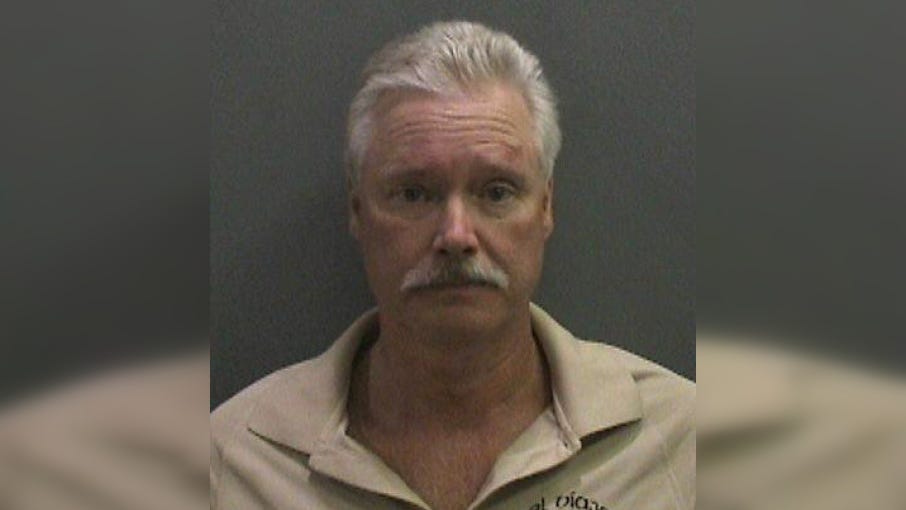