LOS ANGELES (CNS) - A woman has tentatively settled her age discrimination suit against Lamps Plus Inc. in which she alleged the company used the coronavirus pandemic as an excuse to lay her off in 2020 when she was 60 years old, even though she had a superior knowledge of the business and had trained many who kept their jobs.

Cynthia Bowman's Los Angeles Superior Court lawsuit also alleged wrongful termination, intentional infliction of emotional distress, breach of an implied contract and failure to prevent discrimination.
Her attorneys filed court papers on Monday with Judge Jon R. Takasugi stating that a "conditional" settlement was reached and that a request for dismissal will be filed by March 3. No terms were divulged.

Due to the state's March 2020 pandemic stay-at-home order, Lamps Plus was "in the unfortunate position of having to close all of its physical store locations and lay-off or furlough hundreds of employees, including (Bowman)," the defense attorneys stated in her court papers.

Bowman said she made all travel arrangements for the buyers and set up their attendance at sales events nationwide. She also undertook payroll and timekeeping for the buying department, according to the suit, which said Bowman frequently performed the duties of assistant buyers and buyers in her own and various other departments throughout her 20 years with Lamps Plus.

In March 2020, Lamps Plus CFO Clark Linstone emailed employees that due to California's Safer-at-Home order issued in response to the pandemic, some employees would be required to work from home, including Bowman, the suit stated.

That same month, a human resources employee called Bowman and told her she was "one of several employees being laid off as a result of economic issues caused by the ... COVID-19 pandemic," according to the suit.

Bowman had more seniority than nearly all her colleagues and was "stunned," the suit stated.

"She had dedicated over 20 years of her life to the company and knew its business inside and out," according to her suit, which says all Bowman could say to the human resources employee was, "Why me?"

Bowman said she later learned that younger Lamps Plus employees, many of whom she had trained, kept their jobs.

Bowman has suffered losses from past and future income and employment benefits, stock options and damage to her career, according to her suit. 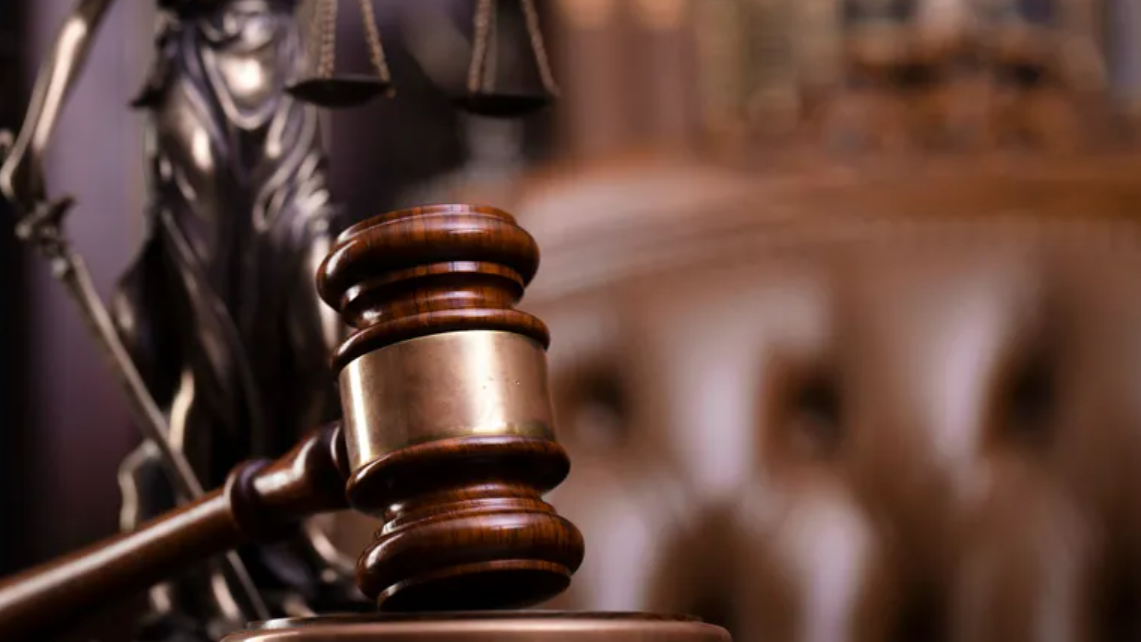