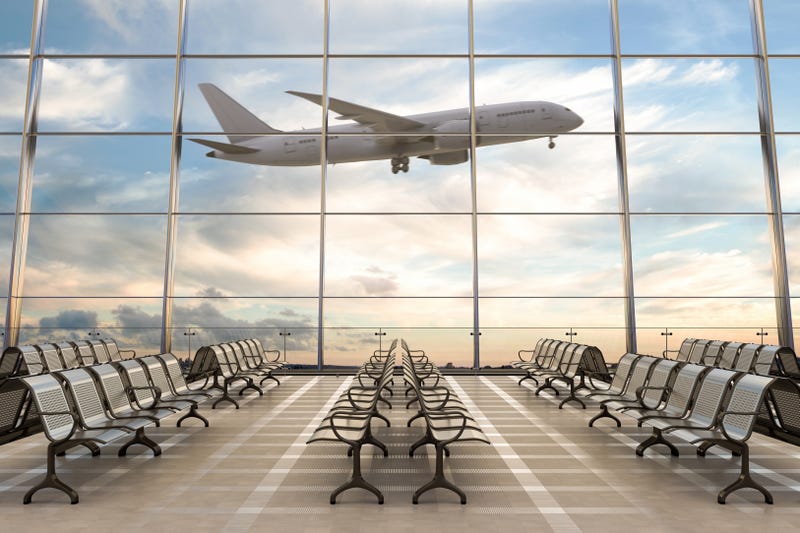 1. Hundreds of Delta airline pilots are planning to protest TODAY. They want better pay, better scheduling and certain protections. The protest should not affect air travel before the holiday weekend.

2. Looks like we have some major changes coming to PTI that will make it more appealing to companies and visitors. They are updating the escalators, moving the radar tower and repairing two of the three runways. These will allow expansion on one side of the airport for growing air travel.

3. Delta Airlines recently offered passengers $10,000 each to take a later flight. The Grand Rapids, Michigan-to-Minneapolis flight was oversold so Delta offered big money to people willing to give up their seats.

4. It's national Social Media Day so post up those selfies!

5. (Fun Fact): The chalk we use on blackboards isn't actually chalk . . . it's a substance called gypsum that's cheaper to mine and produce.