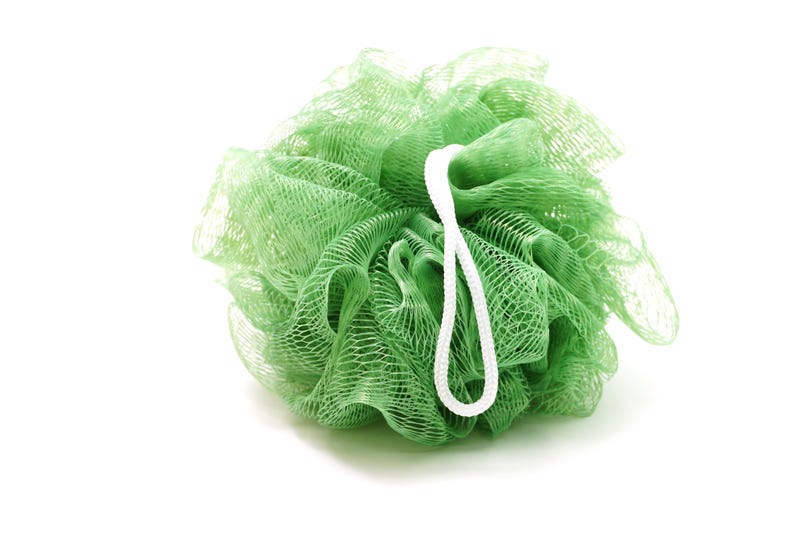 Five Things You Need To Know for Thursday:

2. Amazon is making the holidays a little bit brighter for their drivers as they are allowing customers to show their appreciation to their employees.  Now when you get a package, you can say “Alexia, thank my driver” and she will send them a message saying you thanked them and also $5 at no cost to you.  Amazon will be doing this for the first one million people who say it so a total of $5 million will be going back to the workers.

3. Tik Tok star Sam Holtwick is going viral because she decorated her Christmas tree in colorful bathroom loofahs. She has a silver tree with pink, yellow, gold, lilac and orange loofahs hanging from it. The tree is topped with a pink bath sponge.

5. (Fun Fact): The best-selling car of all time is the Toyota Corolla. More than 50 million of them have been sold worldwide since it came out in 1966. That's more than twice the runner-up, the Volkswagen Beetle, which sold 21 million units.