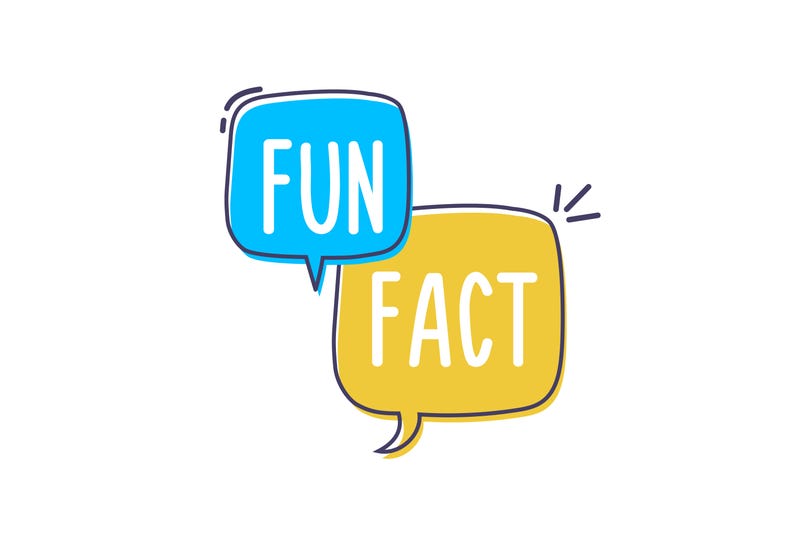 1. In 2011, there was an unsuccessful attempt to make passing gas in public ILLEGAL in the African country Malawi.
2. There are as many as 800 languages spoken in New York City, and nowhere in the world has more languages spoken than the neighborhood of Queens.
5. The most common species of armadillos, the nine-banded armadillo, always gives birth to identical quadruplets.
4. You produce between one and two liters of nasal mucus every day. And you wind up SWALLOWING most of it.
5. Those inflatable dancing tubes you see outside car dealerships have only been around since 1996. They were originally invented as part of the opening ceremonies for the 1996 Olympics in Atlanta.