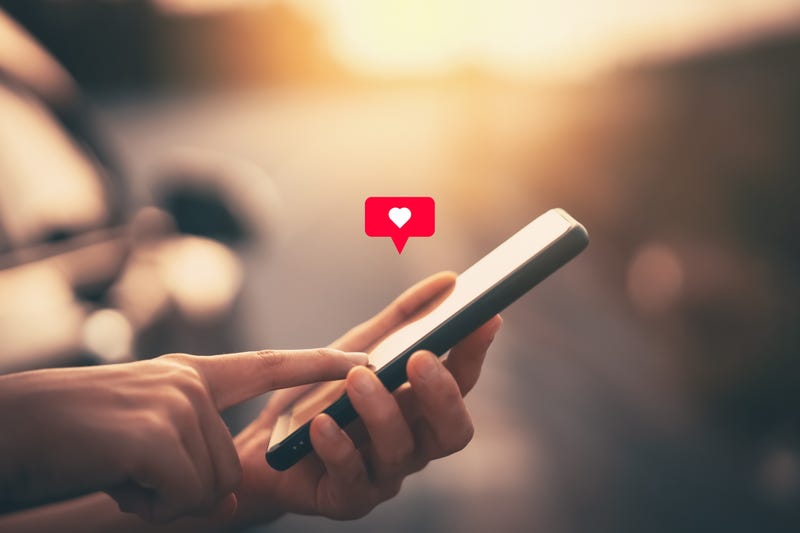 1. A United Airlines pilot recently adopted a dog that was left at the San Francisco airport. The dog could not enter the country because he was not properly vaccinated. The dog's owner left him at the terminal. United Airlines staffers cared for the dog and took it to the San Francisco SPCA. They vaccinated the dog before Captain William Dale brought him home. The dog has been named Polaris.

3. Tinder is testing a new $500-a-month dating service. They say the service is for 'motivated daters' and is going to target young adults, who have money. Tinder is not saying what any of its new features are. The dating app Hinge is also adding a new subscription service. It costs $60 per month. The new service says it's main benefit is giving members more exposure on the app.

5. (Fun Fact): Cannibalism is illegal in Idaho and has a maximum sentence of 14 years . . . unless you had to eat someone, quote, "under extreme life-threatening conditions as the only apparent means of survival." Then it's okay.