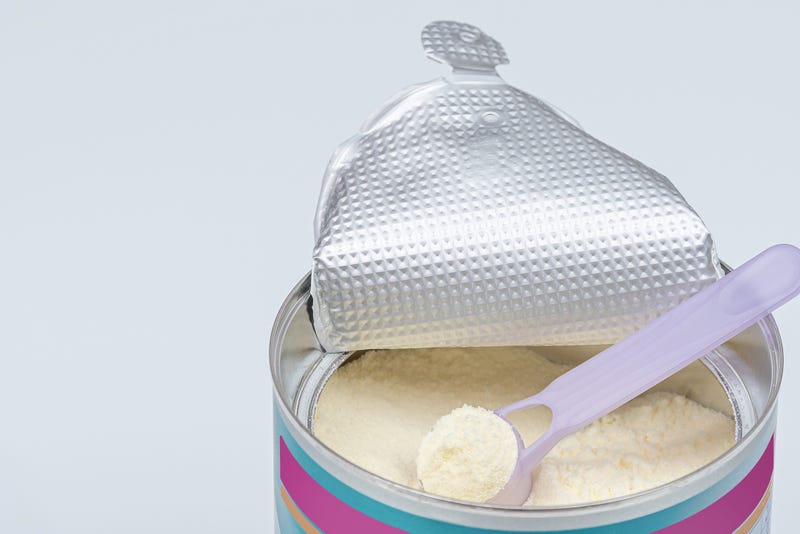 1. Food & Wine magazine says Salt & Straw Ice Cream has created a line of edible perfumes that you spritz on your ice cream. The perfumes were released yesterday. Scents include citrus, floral, a woodsy vanilla, waffle cones and cocoa.
2. StarMed Healthcare will give away baby formula at several locations, including two in the Triad, according to a news release from the organization.
Locations include:

3. Top Class-Actions says Dawn Nastali, of Illinois, has filed a class action lawsuit against Family Dollar. She claims their fudge mint cookies don't contain enough real fudge or real mint. She says the cookies have too many artificial flavors for her taste. Dawn says Family Dollar and Dollar General are misleading consumers.
4. It's Public Service Day.
5. (Fun Fact): Milky Way candy bars aren't named after the galaxy . . . they're named after a milkshake flavor that was popular in the 1920s.