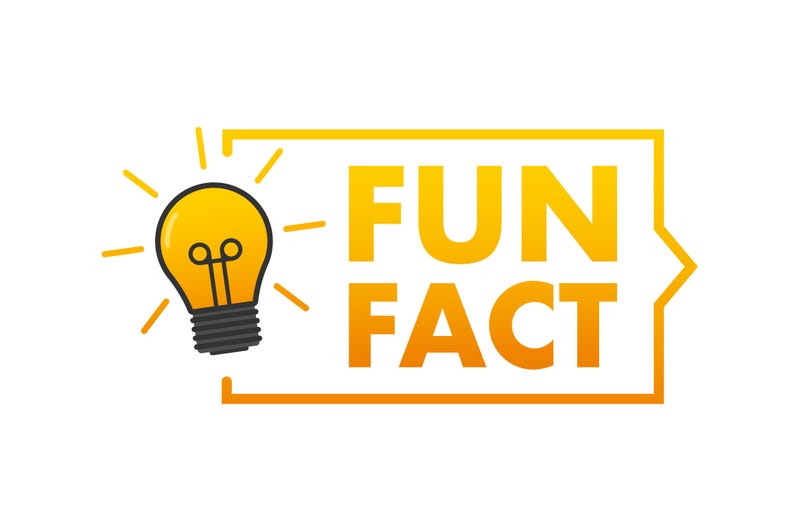 1. Italy has won more Best Foreign Language / International Film Oscars than any other country, with 14 wins. France is second with 12. The country with the most nominations WITHOUT a win is Israel, which is now 0-for-10.
2. The game "BINGO" is centuries old, the WORD "bingo" has no real known origin and is not found before the 1920s.
3. Three countries have a DRAGON on their flag: Bhutan, Wales, and Malta.
4. Heinz ketchup exits its glass bottle at .028 miles per hour, which is around the same speed as the average snail.
5. The original name for Eggo waffles was Froffles . . . as in "frozen waffles." But people called them Eggos because they tasted a little like eggs, and two years later that became their official name.