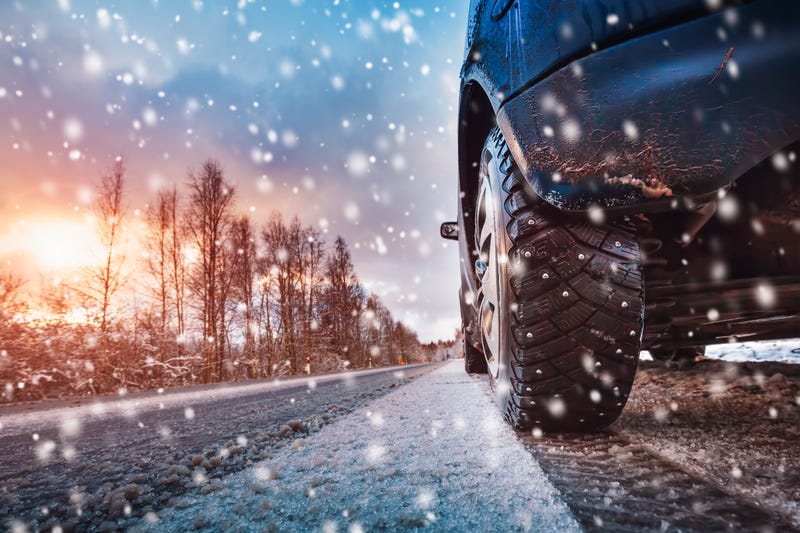 1. Snow is not white. It typically appears white because visible light is white. Frozen water particles are translucent, but the sunlight's reflection gives snow its white appearance.

2. Snowflakes always have six sides. The hydrogen and oxygen molecules that snowflakes are made of can only fit together in a way that results in a six-sided ice crystal.

3. It's a myth that no two snowflakes are exactly the same. In 1988, Nancy Knight, a scientist at the National Center for Atmosphere Research in Colorado, found two identical snowflakes that came from a storm out of Wisconsin.

4. Snow warms you up. Since fresh, compacted snow is approximately 90 to 95 percent trapped air, it's a great insulator. That's why animals burrow deep into the snow during winter in order to hibernate. It's also the reason that igloos, that use only body heat to warm them, can be 100 degrees warmer inside than outside.