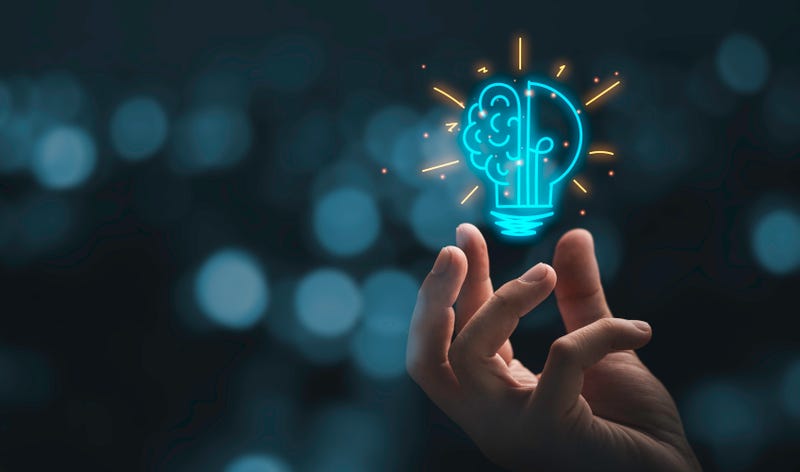 1. Thomas Jefferson was fluent in English, Greek, Latin, French, Italian, and Spanish . . . and also studied Arabic, Gaelic, and Welsh.
2. Dr. Pepper is bottled by BOTH Coca-Cola and Pepsi, depending on the location within the USA.
3. It's easier to detect art forgeries now because of the nuclear bombs in World War Two. They contained two isotopes that didn't exist in nature before, so if the paint contains any trace of them, it means the painting was made after 1945.
4. You burn approximately 320 calories a day just by thinking.
5. Men in North Korea get beer rations, where they can get up to six free beers each month.