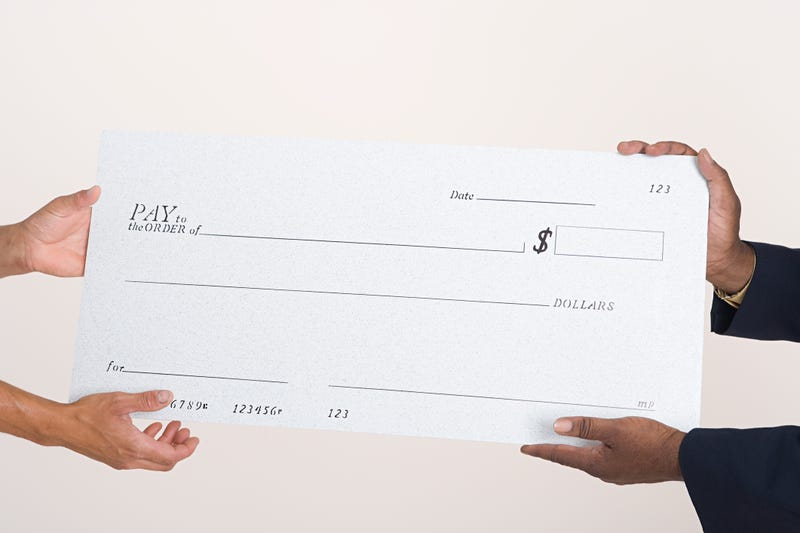 Five Things You Need To Know for Wednesday:

1. Heinz website has revealed what the number 57 on their bottle means. "Henry Heinz claimed five was his lucky number, and seven was his wife’s. But he also believed seven was a significant number for people of all ages. Whatever his reasons the number stuck!"

2. Pop Tarts is celebrating the holidays by bringing back Frosted Gingerbread Pop-Tarts. A box of 12 costs $4.19

3. A German man found a $4.7 million check on a train platform. The check was intended for the European candy company Haribo. The man contacted the company and returned the check to them. Haribo gifted him with a measley six bags of candy.

4. Sam's Club under cut Costco yesterday and lowered the price of it's hot dog and soda combo to $1.38. Costco still charges $1.50.

5. (Fun Fact): The sunlight on Pluto is still bright enough that you could read a book on the surface.