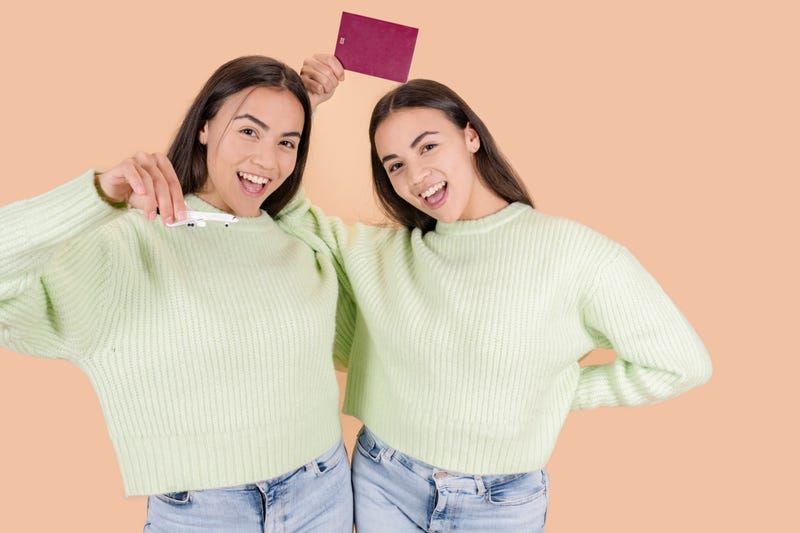 Five Things You Need To Know for Wednesday:

1. The India Times says a man from India recently married twins because the women couldn't bear parting ways after marriage. A complaint has been filed against the groom for marrying two women at once. The trio now plan to honeymoon together.

2. Lucky Charms is going to debut a new S'mores cereal in 2023. The cereal will have white marshmallows, graham crackers, chocolate bits and colorful dehydrated marshmallows.

3. The Steven Tanger Center for the Performing Arts will host “The Price is Right Live” stage show next year. Tickets go on sale on Friday, Dec. 9 at 10 a.m. while the show takes place on April 6, 2023.

5. (Fun Fact): The first gold record ever went to "Chattanooga Choo Choo" by Glenn Miller. His record company gave it to him in 1942 for selling 1.2 million copies. The Recording Industry Association of America took over the "gold record" process in 1958.