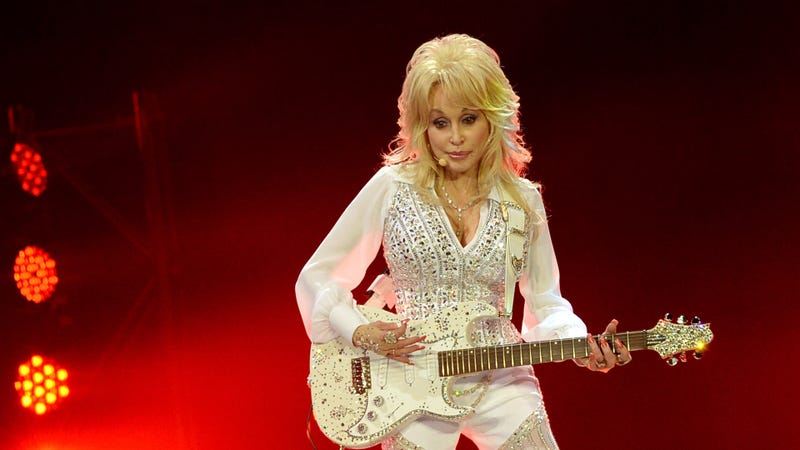 “She doesn’t write her own songs,” Albarn stated in a recent interview with the Los Angeles Times continuing on to to say her co-writes don’t count. “I’m just saying there’s a big difference between a songwriter and a songwriter who co-writes.” 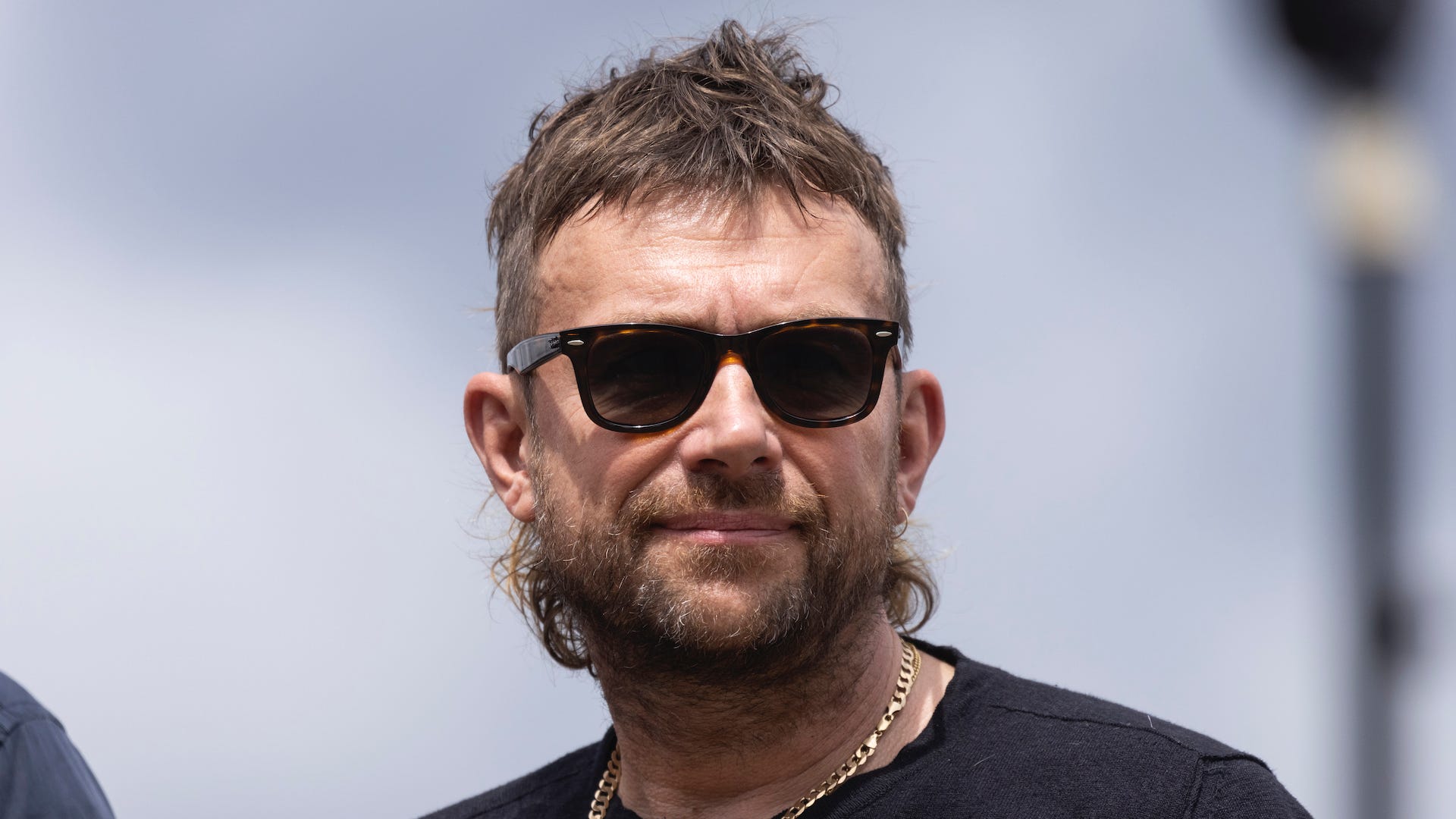 She followed up by saying, “When you co-write a song, you work just as hard. Sometimes you work harder with a co-writer because you want to be sure to do your part… There’s a lot to be said about co-writing.”

Turns out it’s not only Swift’s songwriting that impresses Dolly, but also her ability to stand up for herself. Parton had nothing but positive things to say about Swift clapping back at Albarn on Twitter after his comments. 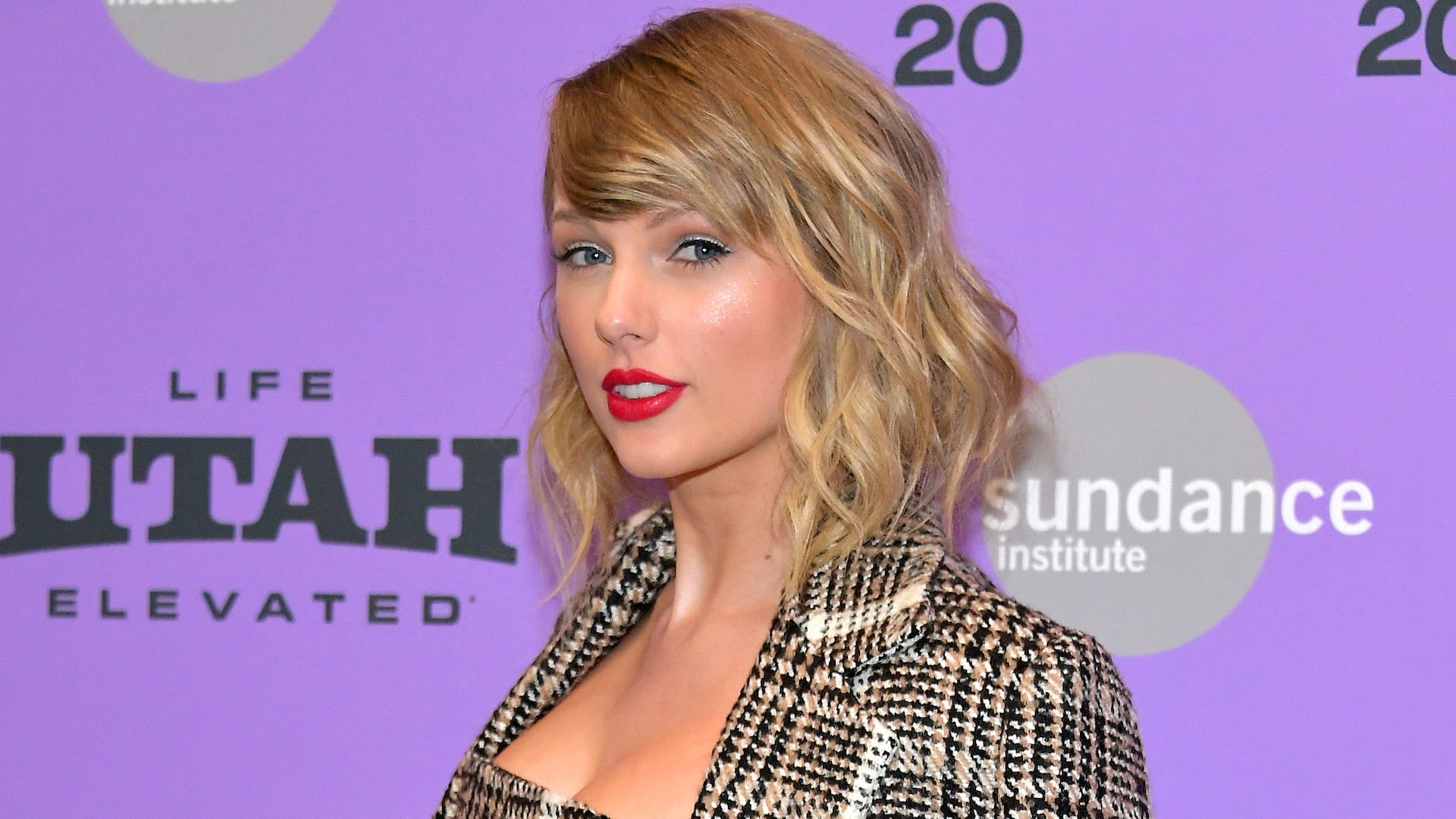 Swift’s tweet read, “@DamonAlbarn I was such a big fan of yours until I saw this. I write ALL of my own songs. Your hot take is completely false and SO damaging. You don’t have to like my songs but it’s really f****d up to try and discredit my writing. WOW.”

She continued, “She’s always had good taste in how she’s presented herself and with her songs. And she’s very creative and very, very, very smart in the marketing of her life. She knows who she is and what she wants.”