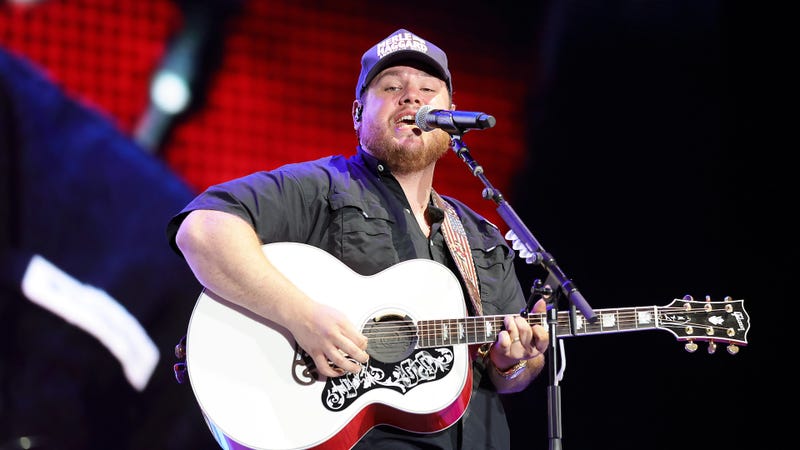 Luke Combs is celebrating his thirteenth-consecutive #1 single with “Doin This’” and if you ask us — Audacy’s very own Katie Neal has reason to celebrate too!

LISTEN NOW:  Katie Neal asks Luke Combs what he would be doing if he wasn't a Country singer.

The song about Combs’ passion for Country music includes lyrics reflecting on a question he was asked in an interview. While he doesn’t name names, and we recognize he’s probably asked the same question a lot, we like to think the inspiration came from interview with Katie & Co. posted above

“What do you think you might’ve done for a job had you not gone on to become a Country singer?” Neal asks Luke during the interview from June 2021.

Sure sounds a lot like the lyrics, “Someone asked me once in an interview… What would you do if you weren't doin' this?"

Luke replied, “Man, that’s a good question!” Which we believe translates to, “I’m going to write a song about that!”

His answer to Katie matches his lyrical response, “Tryin' to make rent with a dead end job / just makin' due with tips in a jar / My guitar and an old barstool,” pretty well!

Inspired by Neal or not, the song is a beautiful demonstration of an individual who is passionate about his career. Set to be included on his upcoming album, Growin’ Up, releasing June 24, we look forward to hearing new music from Combs and who knows…. Maybe there’s another inspired by time spent with Audacy? 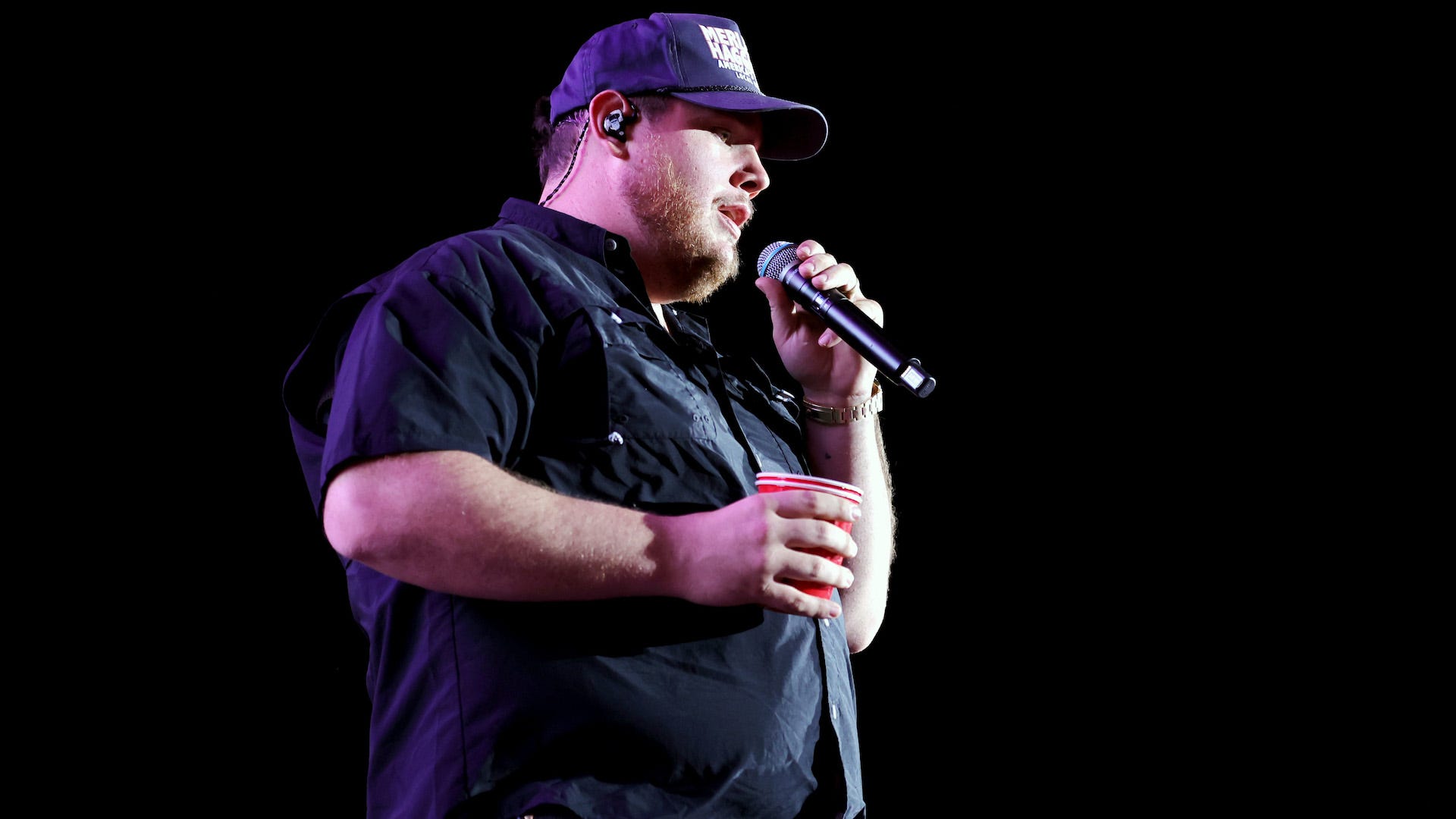