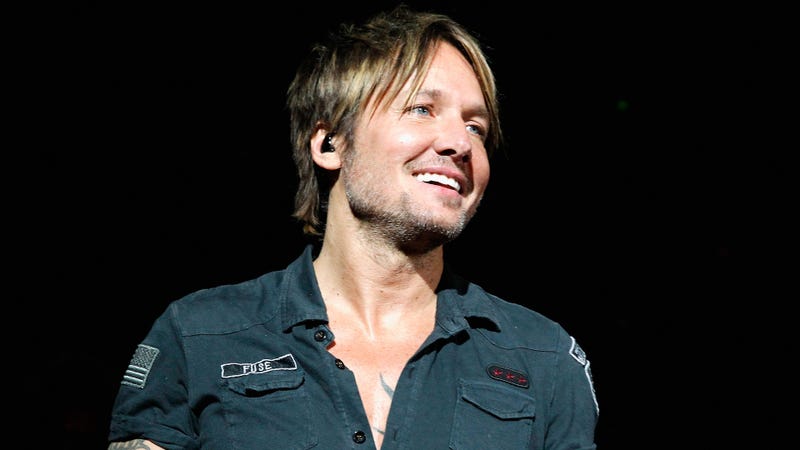 “Back in 2001… I flew to L.A. to write with this guy, John Shanks, who I’d never met… So I’m very nervous about writing with someone I don’t know,” Keith told Audacy’s Rob + Holly. “So, I thought, ‘Before I got to this writing session, I’ll go swing by the Irish Pub.’ I swing by the Irish Pub at 9am and had a pint of Guinness, and that was really good, so I had a second one and that was ev