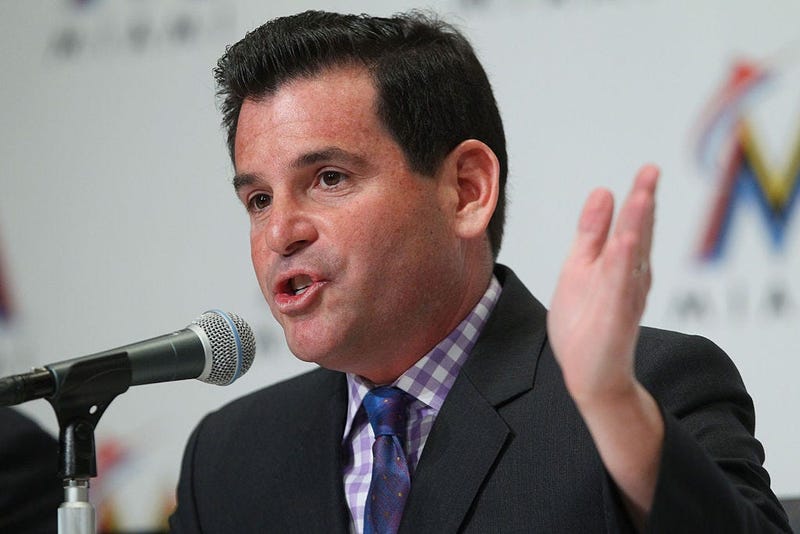 PITTSBURGH (93.7 The Fan) - David Samson, former Marlins President and MLB analyst on CBS Sports HQ, opened up to the PM Team Wednesday about the success the Pirates have been having going into the All Star Break.

“They’ve put Neal in a really hard position right now, this is when you really need your GM to be honest and tell them they aren’t going to catch the teams in October,” said Samson.

Gerrit Cole came out and said that there are baseball teams that are trying to tank on purpose. David reacted to this claim by Cole.

“Are there half the teams that aren’t trying to win? You’re damn right that’s true!”

Samson doesn’t believe that the Pirates are going to win the NL Central.

“To me they don’t have the rotation, the lineup is fine. For me I’m looking at three teams, Cardinals, Cubs, Brewers. I don’t think they are good enough to overtake all three of those teams.”

Tony Clark claims that the Pirates aren’t trying to win based on their payroll, David says that he doesn’t have a point.

“Not one point, I know Bob Nutting very well and Frank Coonelly and I know exactly what is with their finances. They are not pocketing money. They run an organization that spends money in places that people don’t understand” said Samson.

Why should fans believe that Nutting wants to win?

“I’ve seen him care more than anyone can possibly understand as an owner about his fans, players, and possibilities of things that can happen. I’ve seen him not want to give up on a season when everyone says he should. When you’re a fan, they are programmed to hate team owners and presidents because they don’t understand the work that goes in.”

So why can’t the Pirates spend more money?

“There is nothing so easy as spending other people’s money. Frank Coonelly does the best he can with the revenue he has and does a great job running that team. Revenue sharing doesn’t equal profitability’s. He is not pocketing money, whatever money he can reasonably put into that team he is putting into that team,” Samson said.

Listen to the whole interview down below.