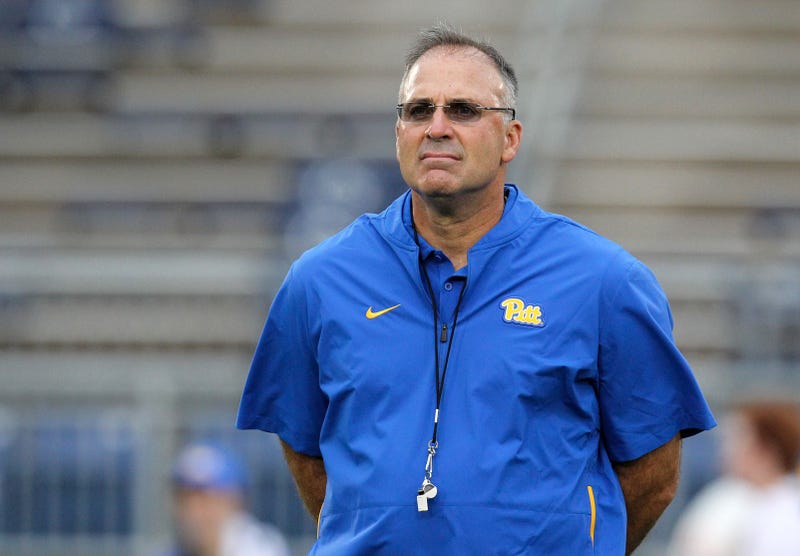 DETROIT (93.7 The Fan) - Pitt Football head coach Pat Narduzzi is confident that the Panthers will win an ACC title in the near future, in fact he guarantees it.

At a news conference in Detroit for the upcoming Quick Lane Bowl, where Pitt will take on Eastern Michigan, Narduzzi said the Panthers’ time is coming.

“We’ve reached an ACC Championship, our goal is not to just to get there, our goal is to get there and win the thing and in the next couple years, we’re going to win one, I guarantee you that,” Narduzzi said speaking alongside Eastern Michigan coach Chris Creighton.

Narduzzi said he won’t be surprised if Clemson win another National Championship but that doesn’t mean the rest of the ACC isn’t good.

“I think the rest of the ACC does get disrespected . . . because its competitive I mean there’s not a game in the ACC Coastal (Division) you’re going to go into and say ‘oh, this is a win’, there’s not one,” Said Narduzzi.

The Panthers take on the Eastern Michigan Eagles December 26 at 8 p.m. in Detroit.