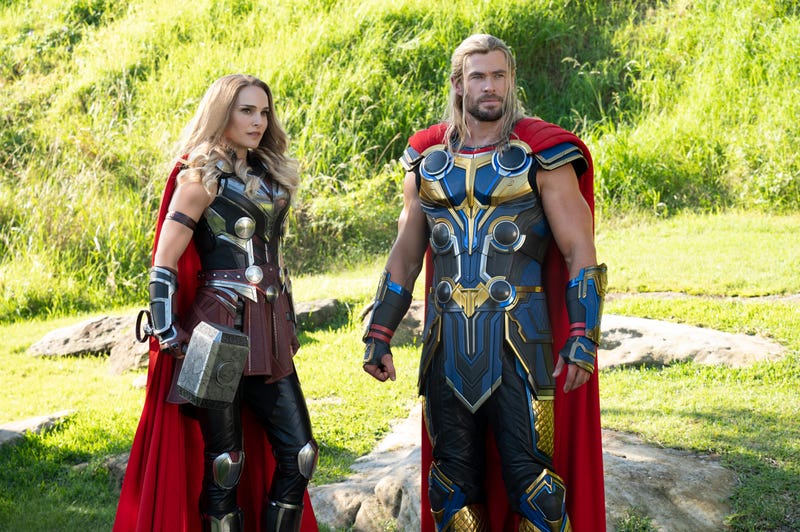 Want to see a screening of the film before it's released? The Fan has your chance on Wednesday, July 6th at 7 PM at AMC Waterfront!