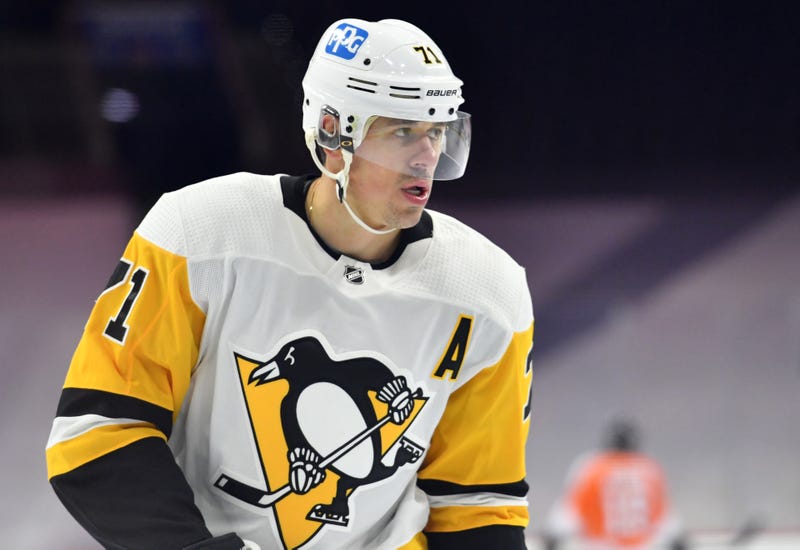 PITTSBURGH (93.7 The Fan)- There are few people who take in as many games around the league than NHL.com’s senior writer Dan Rosen. He joined The Fan Morning Show Tuesday to talk about what he sees from this 2021 Penguins team and, in his mind, they can’t keep going on like this.

But, Rosen further explained as to why he thinks that’s the case.

“The division’s tough. We’ve seen it. You see teams like the Islanders who have that ability to lock things down, probably the worst team to play against if you have to trail in a game. They are just so good at locking things down and holding onto a lead. They need Geno. There’s no question about it.”

Right behind Malkin’s struggles as reasons why this team is being held back?

“What they need is a penalty kill that’s going to keep the puck out of the net, too. That’s been a season-long struggle for the Penguins. That’s going to be an issue that needs to be addressed, and I’m sure they are addressing it, but may need to be addressed from outside help eventually, I don’t know.

They are in desperate need of being better on the PK, maybe being more aggressive on the PK, I don’t know what it is. As much as they need Geno, they need a PK that’s going to be giving them an opportunity to not have to chase games.”

Rosen thinks the month of March is a really big one for the Penguins in determining what kind of team they are and what they can get from this season. It also may just be perfect timing to allow fans back into PPG Paints Arena.

“This month is so huge. They have 12 homes games this month.
They’re an excellent home team, they’re 7-1 at home this season and now they’re going to get some fans in the building.

I thought when I covered the Rangers and Bruins, their first home game with fans in the building was Friday night and you could definitely see a bump in their play because of a little more energy in the building.

But I wonder if the Penguins are going to get bump here. Lot of home games, big month, fans in the building, I think it’s going to be very interesting to see how it goes for them with this happening.”

So, essentially, to those of you fortunate enough to enter the arena for the rest of the season…

The Pens will need it.