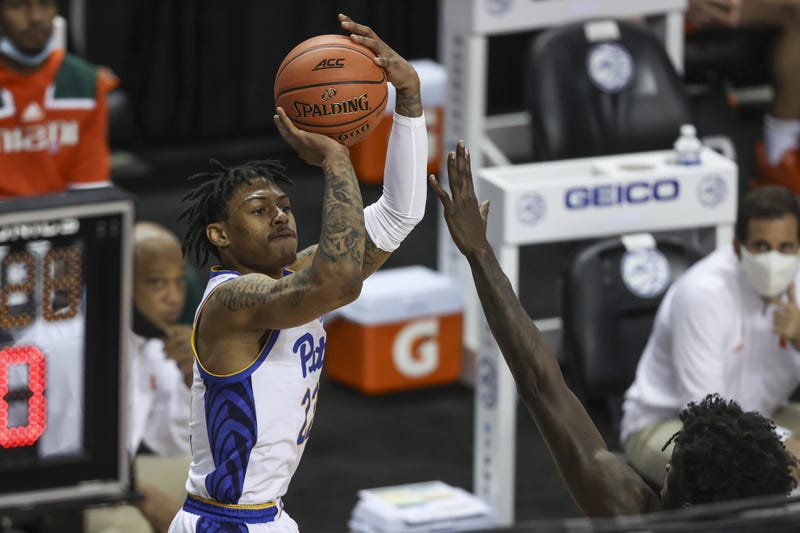 PITTSBURGH (93.7 The Fan) – A four-star recruit, one of the top centers in the country and an immediate role on the team. It seemed nothing would stop John Hugley from making an impact at Pitt his freshman year. Except John himself.

The 6’9” center from Cleveland played only seven games, suspended for his role in an alleged stolen vehicle on campus.