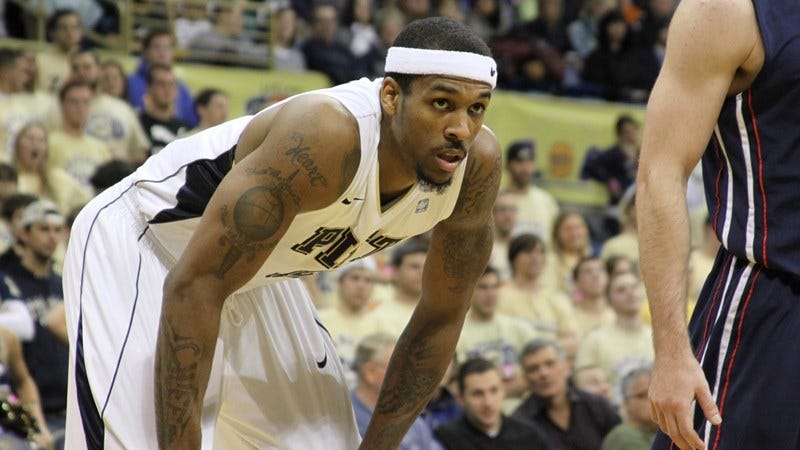 “Gil is an outstanding Pitt man with a great deal of passion for the game of basketball and the University of Pittsburgh,” Capel said in a statement from the university. “We connected immediately over basketball when I first started here at Pitt and he was rehabbing an injury and extending his playing career. I look forward to watching Gil continue to build great relationships with past, present, and future Pitt Basketball players and their families.”

Brown played five seasons at Pitt between 2006-11, playing only 3 games before redshirting his freshman year to starting all 34 games as a senior.  He finished with 1,048 points, 438 rebounds, 234 assists and was a part of two Big East Championships and five NCAA Tournament appearances.

Brown was most recently an associated head coach of a high school team in Connecticut.  He replaces another former Panther, Ronald Ramon, who left for an assistant coaching job at Fordham University.