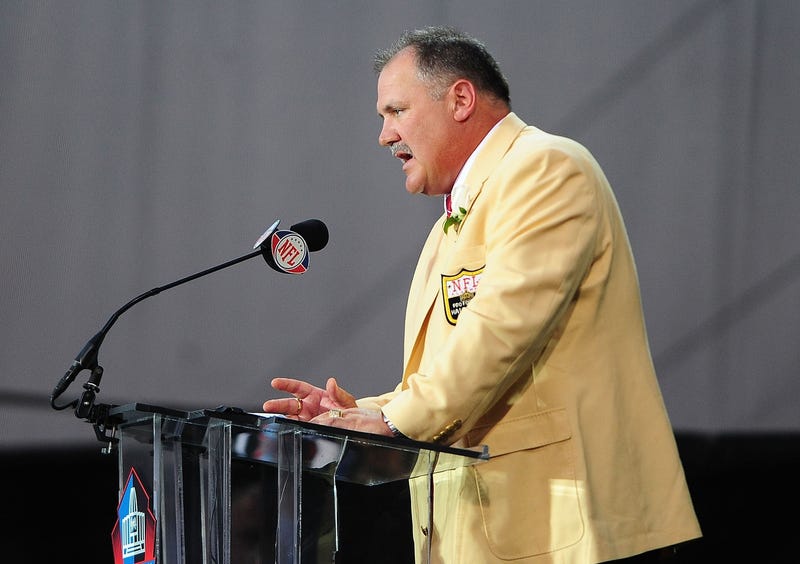 PITTSBURGH (93.7 the Fan) The Pitt Athletics Hall of Fame is growing by 12 names following an announcement from Heather Lyke.

The following names are the next athletes heading to the Pitt Athletics Hall of Fame.

“This is yet another remarkable class that represents the very best of Pitt’s rich athletics history,” Lyke said. “These individuals wore the Blue and Gold with high distinction, and their achievements continue to inspire us today.”

Nominations for the Hall come from solicitations of the general public and athletes must be at least five years removed from collegiate competition and no longer be playing pro sports.

Nominees will officially be inducted on Sept. 30 at the Pitt Athletics Hall of Fame Dinner at Acrisure Stadium.