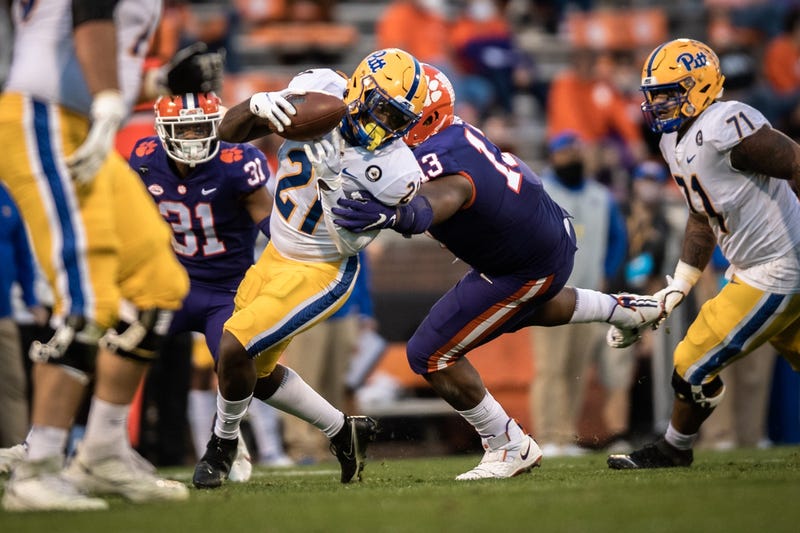 Davis has only two carries for 21 yards in one game played this year (season opener against UMass) with a touchdown.  The 6’, 225-pound Florida native played in parts of five seasons with the Panthers.  His best season coming in 2019 with 127 attempts for 530 yards and four touchdowns and caught 233 passes for 269 yards.

A career highlight likely the seven receptions for 94 yards in 2019 against Penn State.

2017 4-star RB Anthony Davis has entered the portal as a grad transfer after rushing for 991 yards and 7 TD during his Pittsburgh career; also had 41 rec for 354 yards @rivalsmike @PantherLair https://t.co/nHfYs3sux0

Davis had offers from Clemson, Florida, Florida State, LSU, Georgia, Michigan, Ohio State and others coming out of high school.