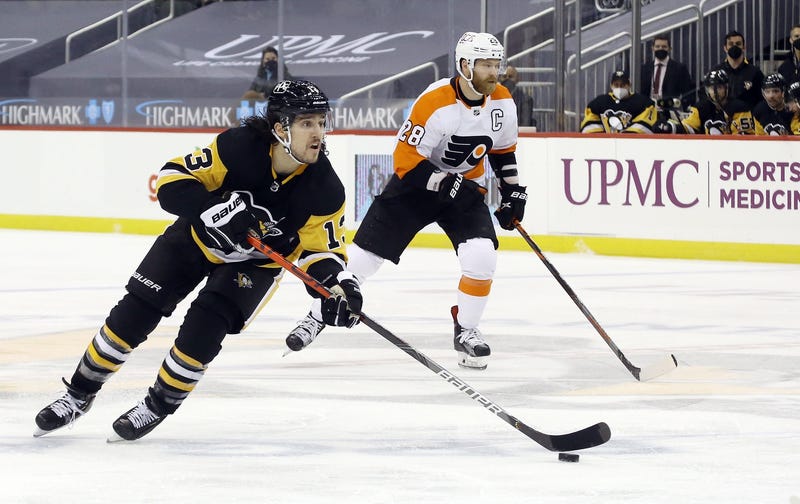 PITTSBURGH (93.7 The Fan) – According to a NHL insider, Seattle will take a couple of players from the 2021 Penguins roster.

The 29-year-old Tanev had 7 goals and 9 assists in 32 games with the Pens this past season, also a plus 12 in plus/minus.  He brings an energy and grit to the bottom six forwards, but is listed at 6’ and doesn’t have the size the new Pens management team craves.

Servalli also predicts Seattle will select forward Jared McCann, who is unprotected by Toronto after the Pens sent him there last week for a seventh round pick and forward Filip Hallander.  McCann will make 3.38 million this year according to capfriendly.com before becoming a free agent.

The expansion draft begins at 8p on ESPN Wednesday night.