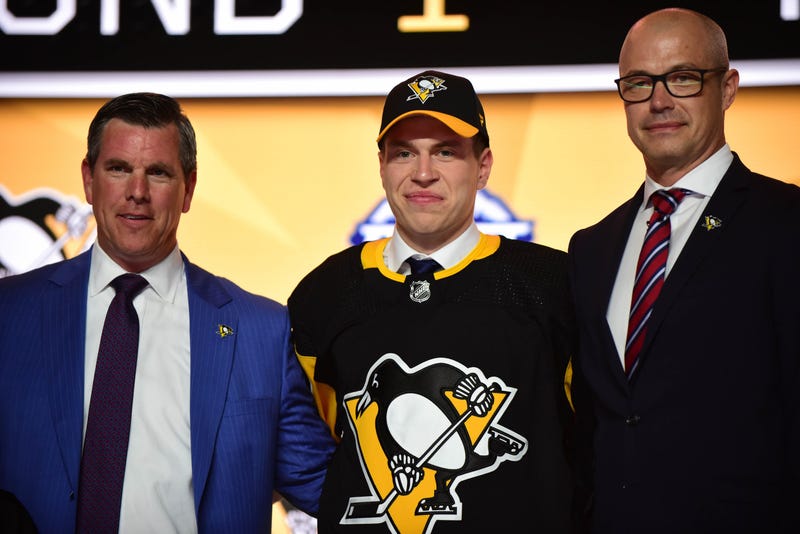 Football is back and before you know it, so will hockey.

The Penguins have announced their Prospect Development Camp will take place This Saturday September 18 and run through Tuesday September 21 at the UPMC Lemieux Sports Complex in Cranberry.

24 players (14 forwards, seven defensemen and three goaltenders) will make up the roster.

Some of the players of interest on the roster are wingers Samuel Poulin, who was taken in the first round of the 2019 draft by the Penguins and Drew O’Connor who signed as free agent with the Penguins in March last year and played in 10 games for the Pens last season.

We’ll also get our first look at goalie Filip Lindberg, who signed an entry-level contract with the Penguins in July.

Let's see what you've got! pic.twitter.com/eIDtkPCzDm

Practices and the final scrimmage are free and open to the public.

The practices will consist of two sections the first two days, skills sessions at 10 a.m. followed by practice at 11 a.m.

The third day will have two sets of practices at 10 a.m. and a small area games competition practice at 11 a.m. The final day will start with a 10 a.m. practice followed by a scrimmage at 11 a.m.

The rest of the Penguins will begin training camp next Thursday, September 23.

Captain Sidney Crosby and Evgeni Malkin are expected to both miss all of camp and at least the beginning of the season with injuries.