PITTSBURGH (93.7 The Fan) — The Pittsburgh Penguins announced Saturday morning that Maxime Lagace will be the goaltender for the season-closer against the Buffalo Sabres.

Maxime Lagace will get the start in net today vs. the Sabres. pic.twitter.com/gtxOzuDP69

This will be the first start for Lagace in the net for the Penguins.

The last time that Lagace got a start was with the Vegas Golden Knights during the 2018-2019 campaign.

Lagace logged only that one game and start in the NHL for the year, though.

But he had received more action with the Golden Knights during the 2017-2018 season, where he played in 16 games and started 14.

Lagace has gone 6-8-1 in games that he’s been the starting goaltender.

The final match for the 2020-2021 campaign will be held at PPG Paints Arena Saturday afternoon, and the puck will be dropping at 3 p.m. 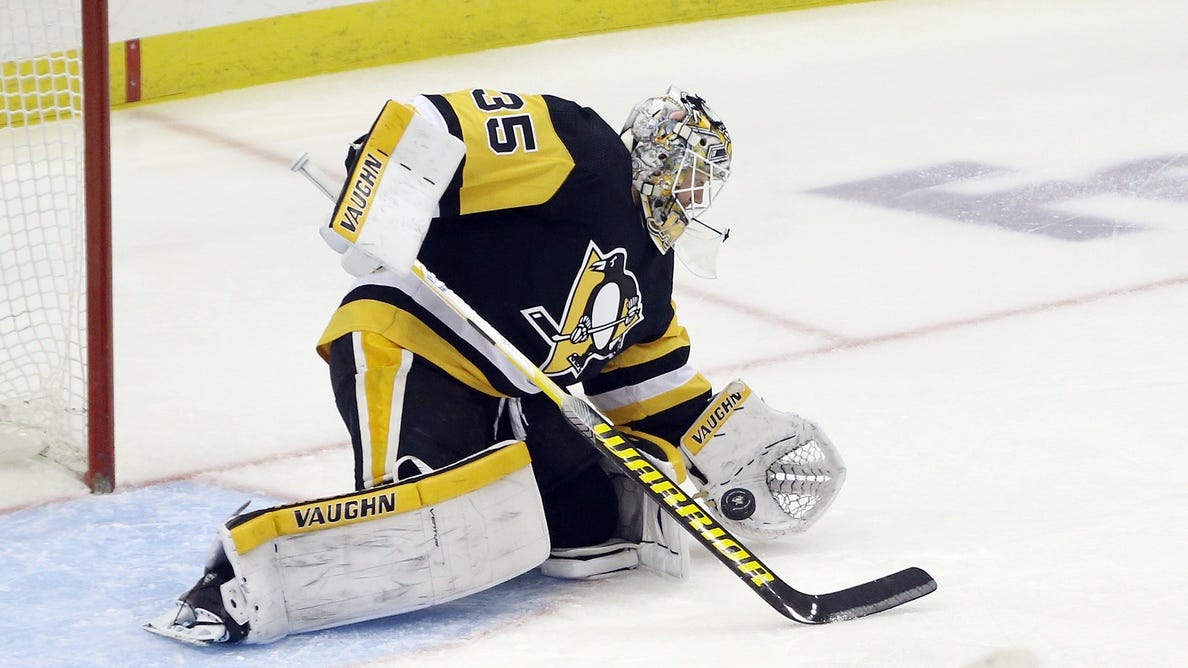 Jarry day-to-day but will be back for playoffs