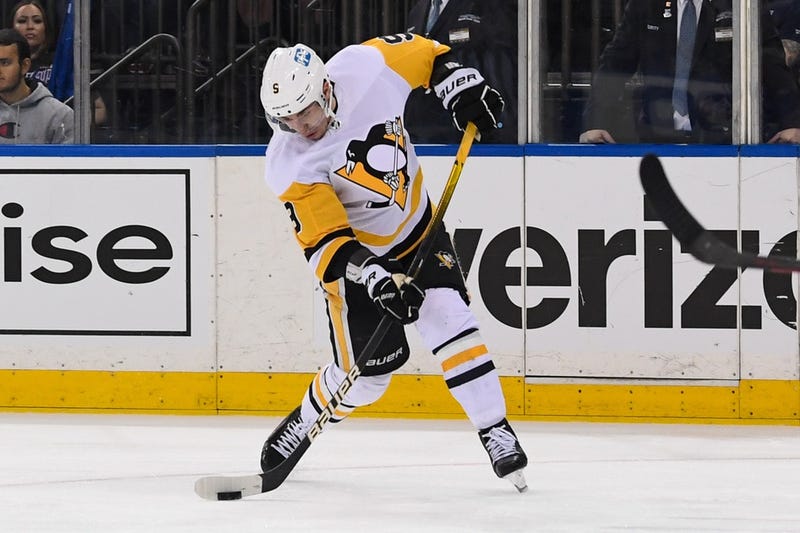 PITTSBURGH (93.7 the Fan) Across the NHL, there are a number of players who outperformed the amount of money they make on their contract.

Bookies.com took a look across the league and determined each team’s most undervalued player, the player who had the most output for the cheapest deal.

They defined the number as “$ Per Point Share” and for the Pittsburgh Penguins, Even Rodrigues had the highest rating.

Rodrigues scored 43 points in 82 games while on a one-year, $1 million contract.

Most of those 43 points came in the first half of the season and had Rodrigues only continued his pace, his $ Per Point Share could have been much better.

Either way, there is no doubt that at one point Rodrigues was one of the teams most useful and undervalued players.

To see each team’s most undervalued player and the resources put into the study, checkout bookies.com.