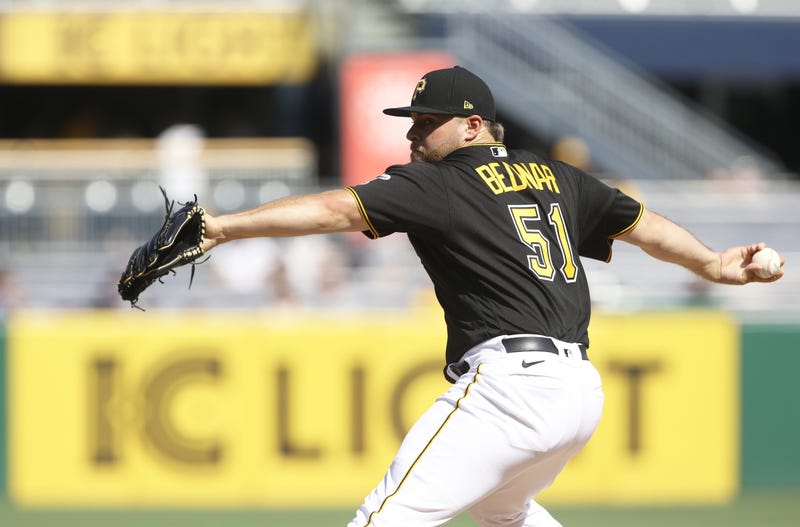 PITTSBURGH (93.7 The Fan) – Pirates fans will get a final week of David Bednar. The right-hand reliever activated after 12 days on the injured list after dealing with a right oblique strain.

Bednar is 3-1 with a 2.18 ERA with three saves this year.  The Mars grad has a current streak of 10 consecutive scoreless appearances.  Bednar has pitched 57.2 innings with 17 walks to 73 strikeouts, a .181 opponents’ batting average and 0.94 WHIP.  He is second among all Major League rookie relief pitchers in ERA.

Pirates have a week left of their season and return home Tuesday night.