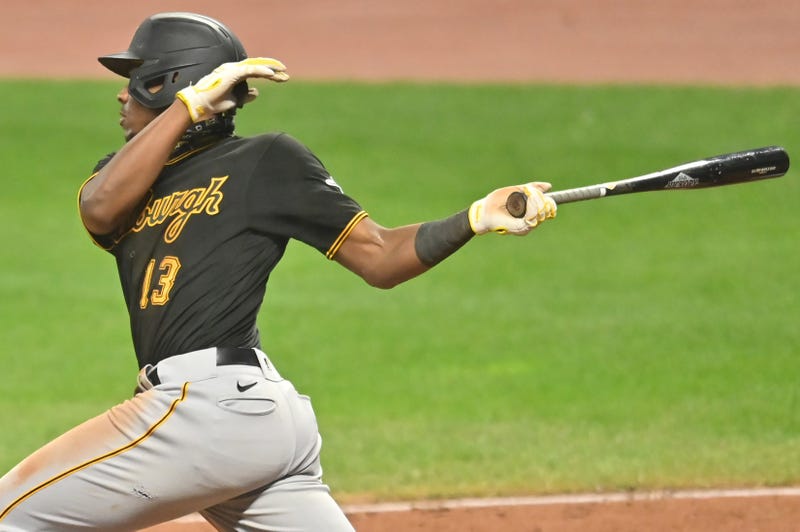 The biggest piece to look forward to in 2021 is an obvious one, Ke'Bryan Hayes. Hayes hit a ridiculous .376 with an OPS of 1.124. We knew his glove was going to impress, but we had no idea that he even had this kind of ability at the plate over an entire month. It's a small sample size on Hayes, but it's not like the team didn't expect something big out of him, they did consider offering him a contract before he even made his major league debut.

Looking ahead to the offseason for Hayes, I wouldn't be surprised if the team tries to find common ground with Hayes on a deal.  Will Hayes be interested?  Possibly, but he seems like the type of guy that would be willing to bet on himself.

On the pitching side, there are at least two things I'm looking forward to next year.

The first will take place this offseason when the Pirates possibly draft Kumar Rocker.  Rocker is a 20-year-old right-handed pitcher at Vanderbilt who has been absolutely dominant at times, especially in bigger games, as evidenced by him being named the Most Outstanding Player of the 2019 College Baseball World Series where he struck out 44 batters over 28 innings, walking just 5 and posting an ERA of 0.96.

Plus, Rocker coming out of Vanderbilt where pitchers appear to be more polished than other schools means he could be here in a couple of years, unlike we've seen with other former top pitchers the Pirates drafted.

​As for a pitcher on the roster to be excited about right now, that has to be Mitch Keller.  Keller finished the season with two absolutely spectacular starts.  Keller finished the year with 11 consecutive no-hit innings.  He had some rocky moments at times and dealt with an injury, but he finished the year in impressive fashion and if the Pirates want to turn things around in the future, Keller's development will be a big part of that.

Lastly, this offseason could bring any number of moves for the team as General Manager Ben Cherington looks to tweak things and move players to help build up their minor leagues.  Joe Musgrove, Trevor Williams and Adam Frazier all come to mind given that teams were reportedly interested in them at this past trade deadline.

news
Camping season is here — Check out the best tents you can buy in 2021
news
WATCH: Fisherman gets chased by alligator after reeling it in thinking it was a fish
news
NYC subway worker receives commendation for rescuing runaway dog from tracks
news
Puppy 'barkour!' See 2 adorable dogs make a sweet escape from their enclosure
sports
Wayne Gretzky resells mansion that once belonged to Lenny Dykstra for $17.6 million
sports
Alex Rodriguez ownership group has not closed deal on Timberwolves purchase yet