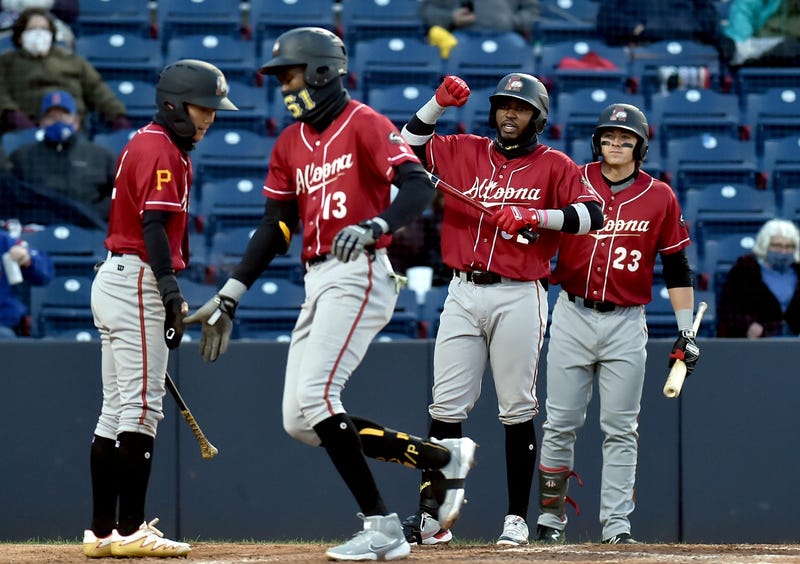 Baseball America’s final “significant Top 100” update of minor league prospects for the season has arrived and the Pirates have five players on the list.

Altoona Curve Shortstop Oneil Cruz is the closest to the top, coming in at 19th overall.

Next is newly acquired catcher Henry Davis, who the Pirates took with the first overall pick in the 2021 draft.

Currently on the 7-day injured list with an oblique injury, Davis is batting .308 for the Greensboro Grasshoppers and an OPS of 1.195, three home runs and seven RBI. He’s been on the injured list since August 24.