Before we dissect a play that will surely cause Ke’Bryan Hayes a great deal of embarrassment, let’s first acknowledge what should be obvious—the Pirates, who last reached the playoffs in 2015, don’t have much to play for at this late juncture in the 2022 season. Assured of another losing season—their fourth in as many years—the Pirates’ only motivation at this point is pride, hoping to salvage some semblance of dignity before ceding the stage to the Mets, Yankees, Dodgers, Astros and Braves, among others vying for a world championship.

Of course, as any high school senior could attest, maintaining that level of focus and discipline with the finish line in sight is much easier said than done. In a cringeworthy sequence symbolic of the Pirates’ season-long struggles, Mets veteran Eduardo Escobar managed to score all the way from first on a single by Tomas Nido Friday night, blowing through Joey Cora’s stop sign at third base. Escobar, who was off on the pitch, scored with ease, benefiting from a dreadful throw by Pirates outfielder Ben Gamel, missing his mark by more than 30 feet.

Eduardo Escobar scores ALL THE WAY FROM FIRST on a hit-and-run single from Tomás Nido! pic.twitter.com/XeRpx8YYeh

As pointed out by former big-leaguer Todd Zeile in SNY’s post-game show, Hayes couldn’t have been less interested in the chaos unfolding around him, digging into his pocket for a handful of sunflower seeds (he didn’t even have his glove on) as casually as if he were watching at home, feet up on his living room sofa, phone in hand, buried in an endless stream of Instagram videos and dog memes.

Everyone was watching Eduardo Escobar dash home in the 3rd, but did you notice Ke'Bryan Hayes eating sunflower seeds during the play?@Todd_Zeile on Mets Post Game: pic.twitter.com/Ca6v75UPau

While it wouldn’t have changed the game’s outcome (the Mets would end up winning 4-3), it’s not a great look for Hayes, barely registering that the ball was in play, doing little to mask his boredom in playing out the final stretch of another lost season, the latest setback for a rudderless franchise that hasn’t been relevant in close to a decade. If players like Hayes and Rodolfo Castro (who found himself embroiled in a similar controversy earlier this year, forgetting he had a phone in his pocket while sliding into third base) can’t be bothered to feign interest in their own team, why should fans?

Young players are allowed to make mistakes and hopefully this blunder will serve as a learning experience for Hayes, a rare bright spot on a roster largely devoid of talent. Being bad is one thing, but being bad while also not caring is a bridge too far, fueling critics like Red Sox announcer Dennis Eckersley, who recently described the Pirates as a “hodgepodge of nothingness.” 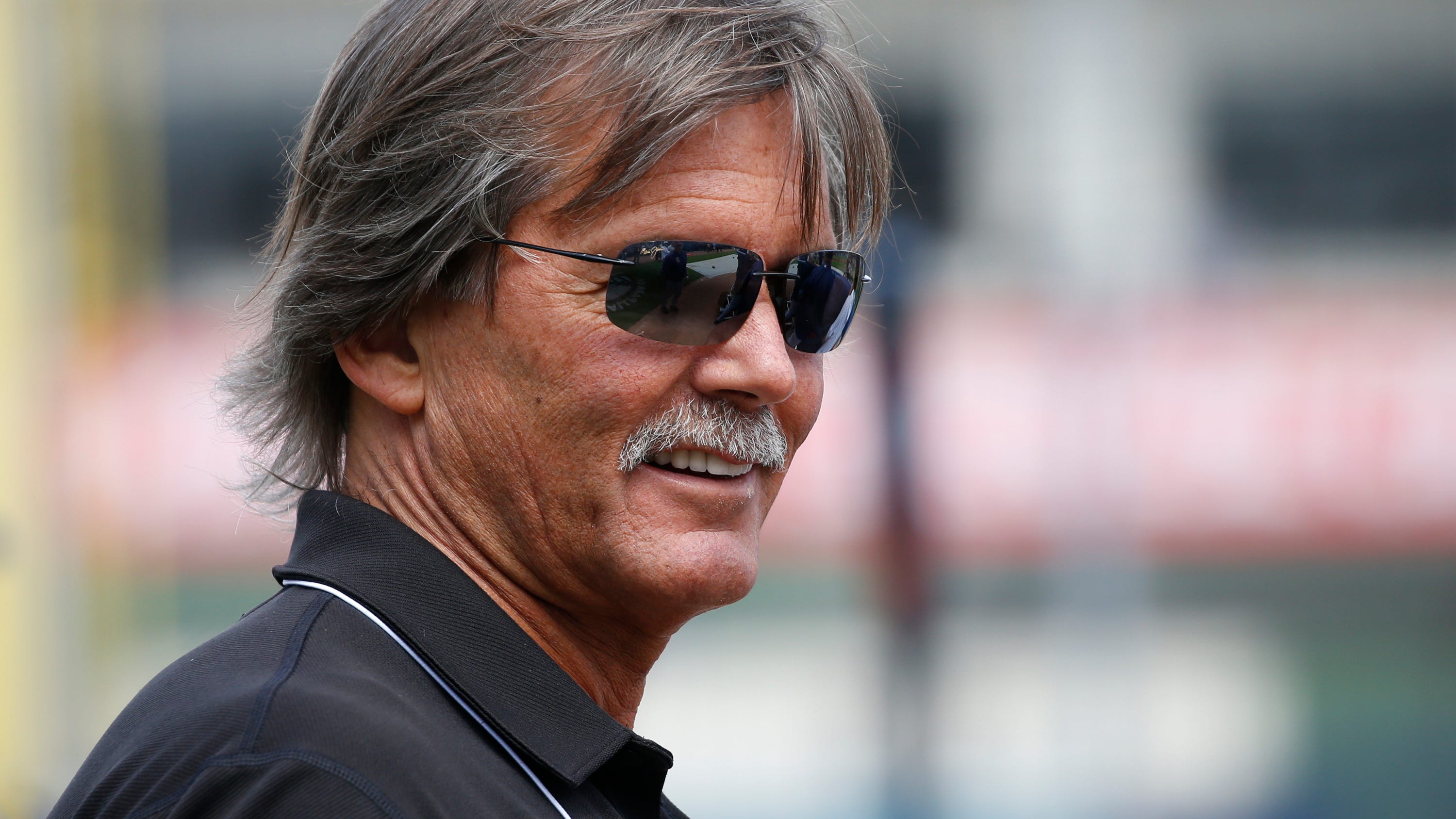 Dennis Eckersley rips into ‘pathetic’ Pirates: ‘This is a hodgepodge of nothingness’ 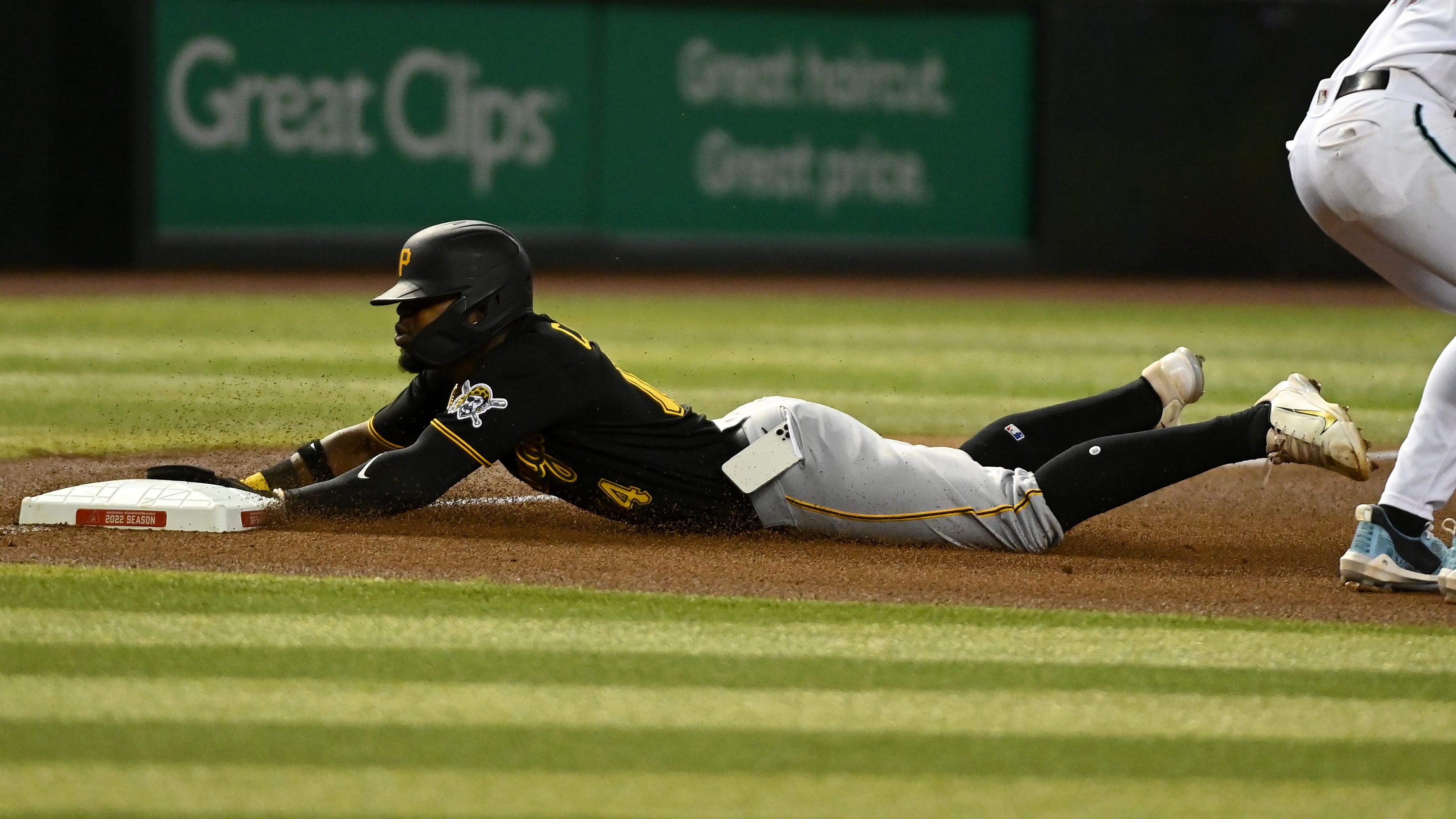