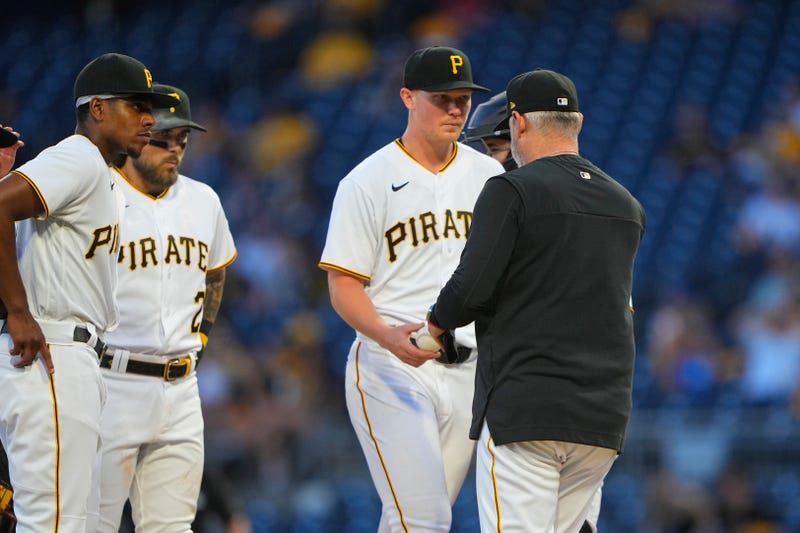 PITTSBURGH (93.7 The Fan) - Another early exit for Mitch Keller as the Pirates fell to the Reds 8-2 Friday night.

"Obviously when you don't produce it's frustrating," said Keller.

Despite giving up just five hits, four of them were doubles and the other was a home run as the Reds scored five runs off Keller.

Mitch Keller is done after 4 2/3 innings. He faced 21 batters. He walked two of them.

Keller now has an era of 6.61 in seven starts still looking for his first win of the season as he dropped to 0-5.