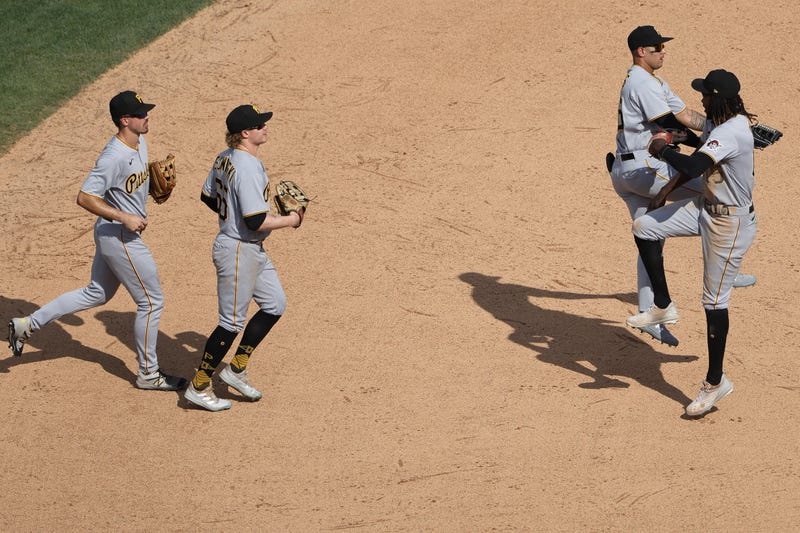 PITTSBURGH (93.7 the Fan) The Pittsburgh Pirates have been a disappointing baseball team for some time now, but things could be changing. For real this time.

While the Pirates still might struggle with winning at a consistent rate, they are become fun to watch and the young name are only going to get better.

Once things begin rolling on all cylinders, they are going to be a winning team again.

According to MLB insider Robert Murray, a number of people have told him that the Pirates are going to be a dangerous team.

Awesome MLB insider @ByRobertMurray on @937theFan: "I can't tell you how many people inside baseball have told me 'look out for the Pirates, they're gonna be dangerous.' I've heard it a ton."

“I can’t tell you how many people inside baseball have told me ‘look out for the Pirates.’”

Oneil Cruz, Jack Suwinsky, and a few other young bucs are behind the catalyst of this hype and this hype in particular seems better than the years before.