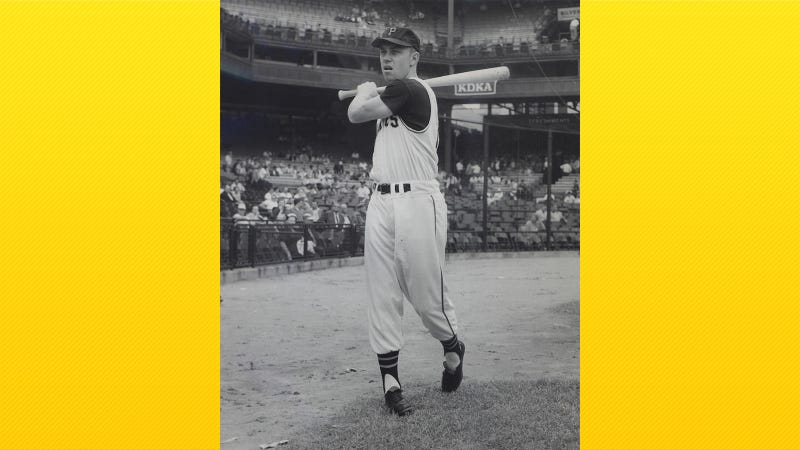 The Pirates have announced the passing of former outfielder/manager Bill Virdon, he was 90-years-old.

The center fielder was also a key piece of the 1960 World Series Championship season for Pittsburgh.

“Bill Virdon was a man who took such great pride in being a member of the Pittsburgh Pirates family,” said Pirates Chairman Bob Nutting.
“Every fan who followed our 1960 team will always remember the instrumental role that he played to bring a third World Series championship to the city of Pittsburgh.

“We are also eternally grateful for everything that Bill did representing the Pirates following his playing days not only as a successful manager, but also in helping a countless number of our young players that he so proudly instructed and mentored as a coach and one of our long-time Spring Training guest instructors,” added Nutting.

Such a wonderful, wonderful man. One of the all-time great figures in #Pirates history. Thank you, "Quail" for your kindness, knowledge, humility & professionalism. Deepest sympathies to Shirley (married 70 yrs. this past Wednesday) & the Virdon family. https://t.co/AhtspcuXHM

“We send our thoughts and prayers to Bill’s wife of 70 years, Shirley, his children Debbie Virdon Lutes, Linda Virdon Holmes and Lisa Virdon Brown, along with his seven grandchildren and 13 great-grandchildren.”

Virdon ranks sixth all-time for games played by a Pirates outfielder with 1,376.

He won a Gold Glove in 1962 for his outstanding center field play.

After retiring from playing, Virdon became a successful manager in the MLB including leading the Bucs to the 1972 NLCS.

Virdon was a coach for the Pirates on four separate occasions during his career, with his last stint in 2001-02.