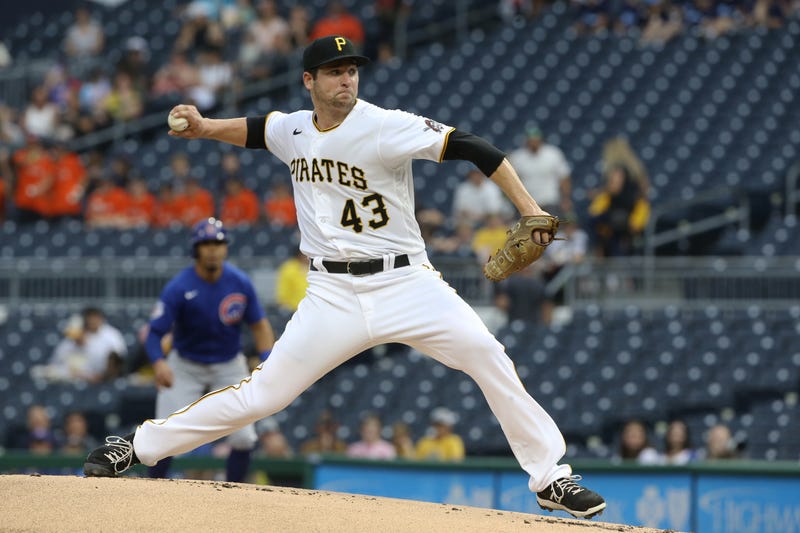 PITTSBURGH (93.7 the Fan) After just one game with the Pittsburgh Pirates, Jerad Eickhoff has been sent back to Triple-A Indianapolis.

It was announced by the Pirates that Eickhoff was designated for assignment and pitcher Austin Brice has been called up.

We have selected RHP Austin Brice from Triple-A Indianapolis.

To make room on both the 26- and 40-man rosters, RHP Jerad Eickhoff has been designated for assignment.

In Eikhoff’s only MLB appearance, he took a loss giving up 10 runs on four innings.

Brice has appeared in 140 career games at the MLB level and holds a career 5.17 ERA.

The Pirates signed Brice as a free agent prior to the star of the 2022 season and has played 24 games in Triple-A.