PNC Park will remain just that for at least the next 10 years.

The Pittsburgh Pirates, along with PNC Bank announced the partnership extension Thursday morning.

"PNC’s shared pride in our city and commitment to make a difference in our community remains an important aspect of our work together.” Said Pirates president Travis Williams.

Since opening in 2001, PNC has had the naming rights to the ballpark that has been voted multiple times at the best ballpark in America.

PNC paid $30 million over the past 20 years for the naming rights. The financial terms of the extension that will go until 2031 were not disclosed.

The Pirates and @PNCBank announce a 10-year partnership extension that includes the naming rights of PNC Park.

"PNC’s shared pride in our city and commitment to make a difference in our community remains an important aspect of our work together.” -Travis Williams pic.twitter.com/drTFlBlryz

PNC Park was a relief for many fans longing for a real grass surface and stadium that had a real baseball feel after the Pirates spent 30 years playing at Three Rivers Stadium, one of the “cookie-cutter” artificial surface parks of the 1970s.

PNC Park has hosted many memorable moments, but none compare to the 2013 Wild Card game against the Cincinnati Reds, a game that showed that Pittsburgh is still a baseball town.

2021 will see a return to at least come capacity of fans at the park since the pandemic didn't allow for fans throughout the 2020 shortened season. 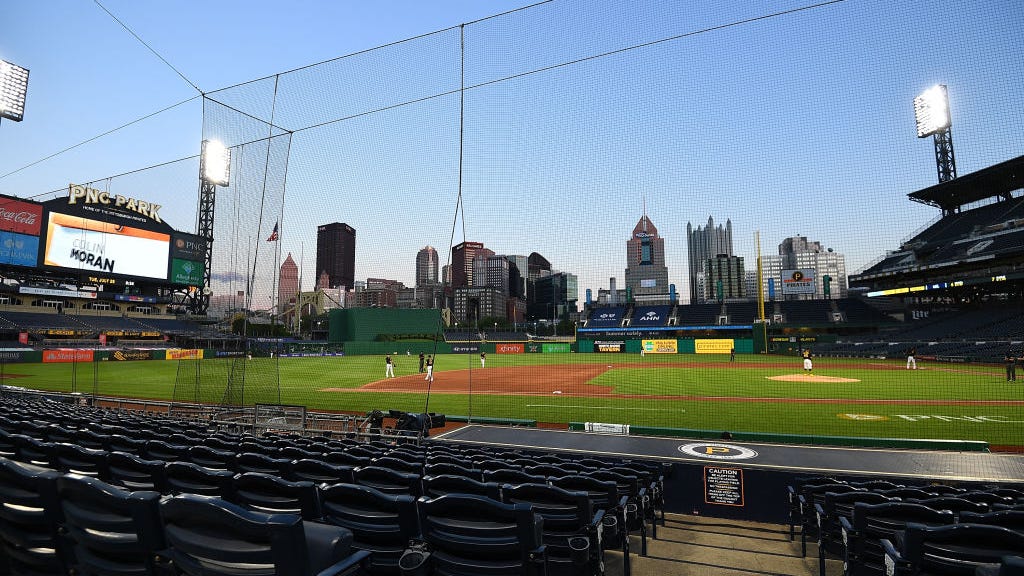 Local sports are getting a big boost…fans in the stands