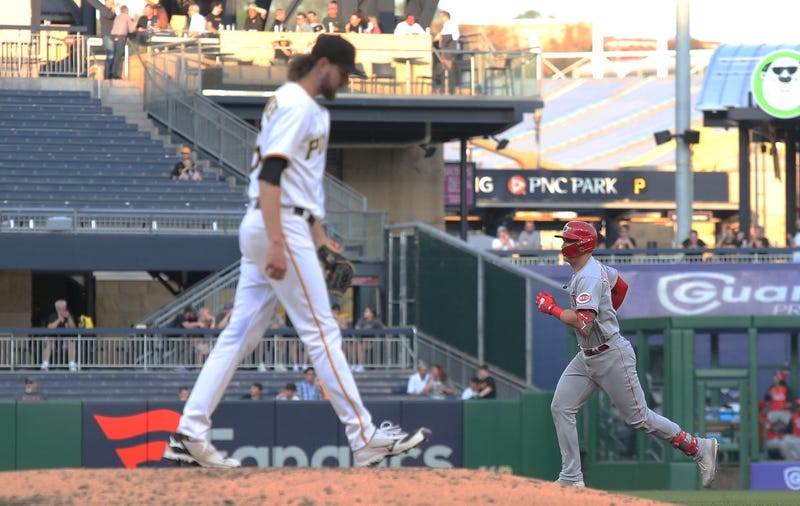 PITTSBURGH (93.7 The Fan) – Derek Shelton said a couple of days ago he believes it’s harder to follow up wins than losses. The Bucs come from taking two out of three from the first place Dodgers to lose to the last place Reds 4-0 Thursday night.

Nearly half of the Cincinnati wins this year have come against the Pirates, three of the eight.

There was little Pirates offense to speak of after three base runners in the first inning, only one other runner made it to third base and that was with two-outs in the second.  The Bucs would get two hits the rest of the way off Connor Overton, Luis Cessa and Art Warren.

“We have to figure out a way to get better at bats,” Shelton said.  “We didn’t have very good at bats throughout the game tonight.”

JT Brubaker started for the Pirates giving up a pair of runs on four hits, two walks and three strikeouts in five innings.  Lefty Cam Alldred was a bright spot, making his Major League debut working an inning plus giving up a hit and recording his first MLB strikeout. 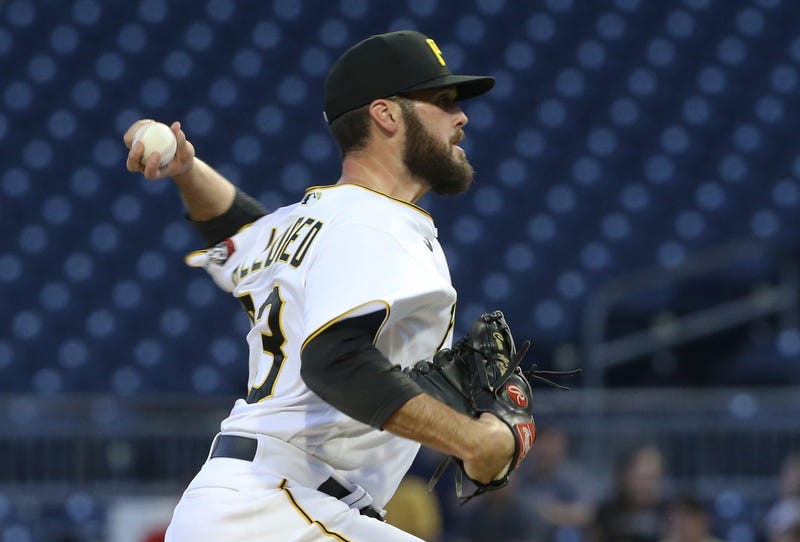 “It’s just unbelievable, a lot of emotions going through my body,” Alldred said, growing up a Reds fan.  “I was really happy to see all of my friends and family come out.  It was great.”

Alldred will give the strikeout ball to his father.

Duane Underwood had a Hyde and Jekyll inning giving up a pair of runs in the eighth and then a perfect ninth.  Underwood did strike out four of his last five batters.

“He came out and was not in attack-mode,” Shelton said.  “He was feeling for it a little bit.  In the second inning the ball was exploding off his hand.  The guy that pitched the second inning is the guy we need to see on a consistent basis.”

The veteran activated from the injured list just before first pitch with right hander Max Kranick sent back to AAA.  He was in the minors recovering from a hamstring injury.

The 27-year-old pitched in one game, one inning this season, giving up a run prior to Thursday’s outing.  The former Cubs reliever pitched in 43 games for the Pirates last season going 72.2 innings, 4.33 ERA, 1.43 WHIP, 27 walks, 65 strikeouts and nine home runs allowed.

Kranick, a Pirates 11th round pick in 2016, had two scoreless appearances for the Bucs this season.  He pitched five innings allowing three hits, three walks and struck out four. 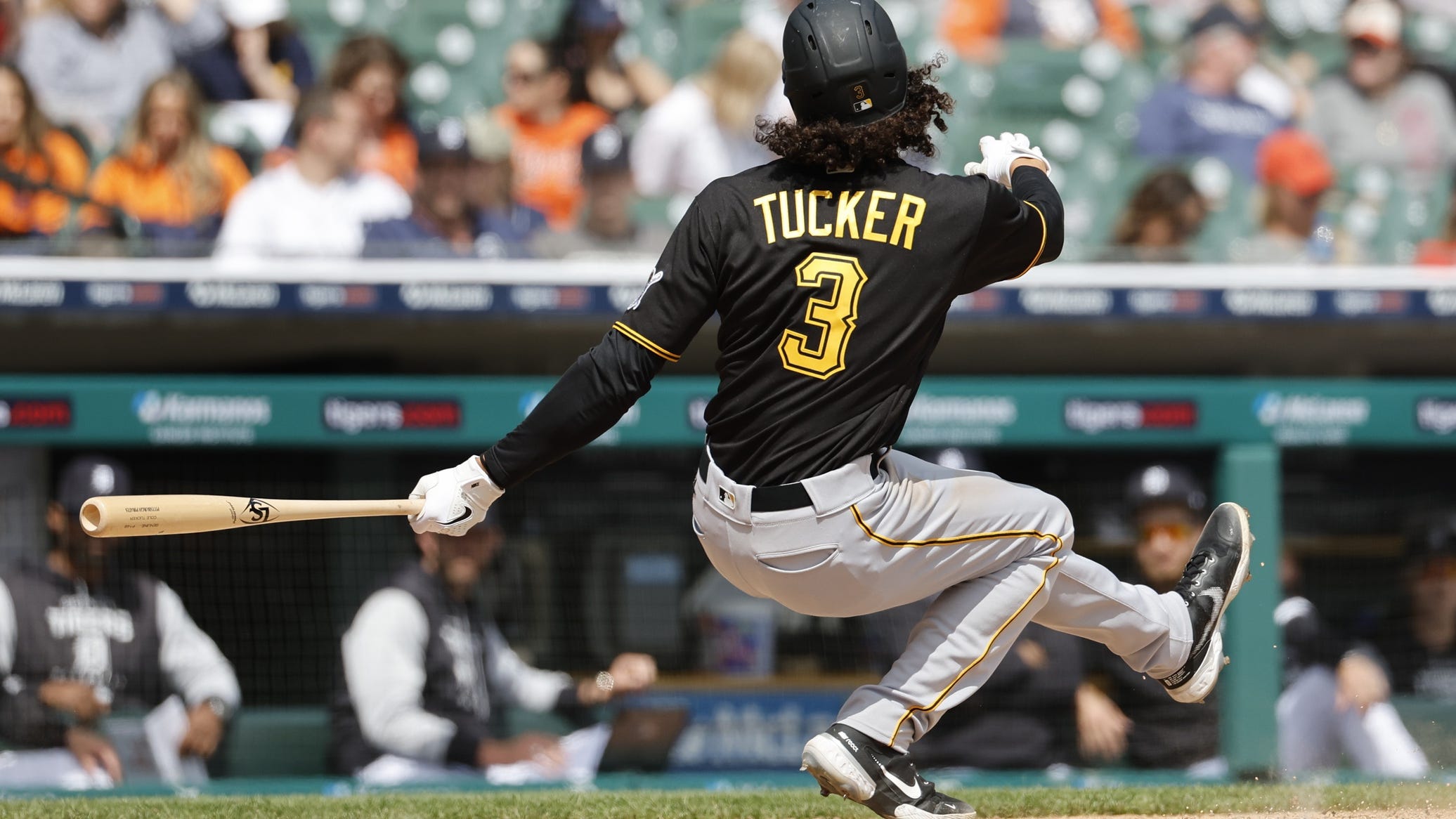 Pirates send Tucker down to Triple-A, make other roster moves