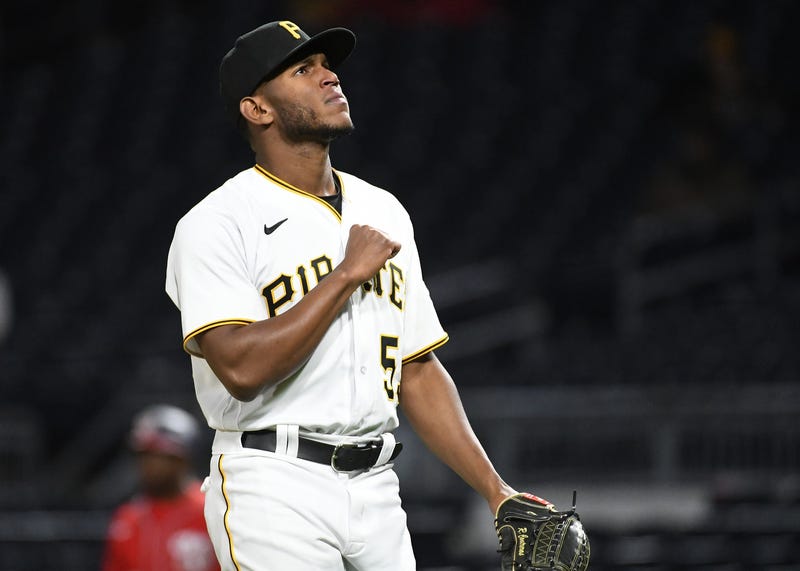 According to report, the Pirates are calling up one of their top pitching prospects back to the Major Leagues.

Contreras made three appearances in relief for the Pirates earlier this season going 1-0 with a 3.52 ERA. He struck out 10 and walked three over 7.2 innings before going back down to Indianapolis.

The Pirates do not have a starter listed for their game Tuesday against the Colorado Rockies at PNC Park, so Contreras may get his first start of the season then.

The Pirates begin a three game home series against the Colorado Rockies before heading out west.