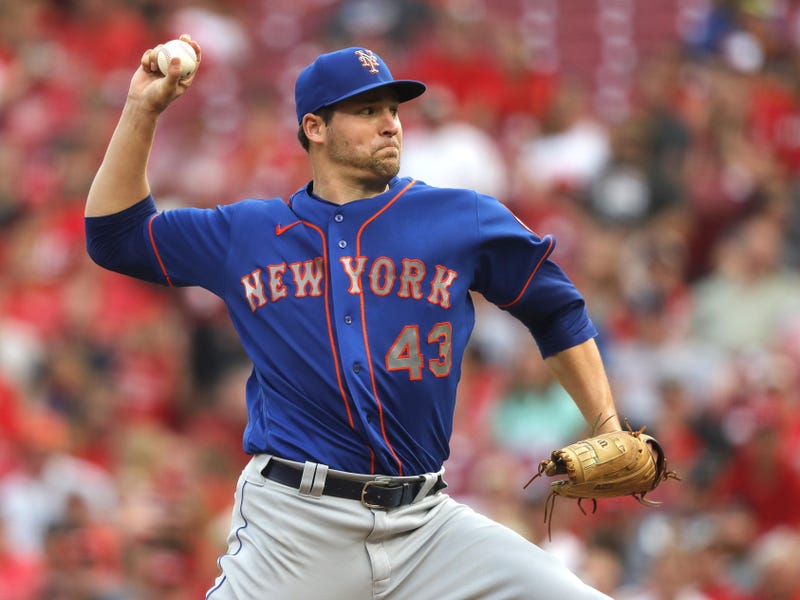 Right-handed pitcher Jerad Eickhoff is expected to make his first start of the 2022 season on Wednesday against the Chicago Cubs.

Eickhoff has spent entire season in Triple-A Indianapolis so far, but is no stranger to the Major Leagues.

Drafted in 2011 by the Texas Rangers, Eickhoff made his MLB debut in 2015 with the Philadelphia Phillies, where he spent five seasons. He didn’t play during the shortened 2020 season and pitched for the New York Mets last season.

Eickhoff is 21-31 overall during his MLB career with a 4.35 ERA, staring 80 games during that times.

Eickhoff signed a minor league contract with the Pirates this past offseason.

The Pirates are without a fifth starter after Zach Thompson went on the 10-day injured list Monday with forearm inflammation in his right arm.